The Citizens against Government Waste introduced its 2015 congressional 'Pig Book'.

It lists examples of federal waste or questionable spending.

For example, the 'Pig Book' notes $2,604,000 for the Denali Commission. Congress created this commission nearly 20 years ago to help build things in Alaska. The White House has noted other commissions can perform the same work.

Federal inspectors determine it was an experiment that has not worked and has recommended no funding. Its authorization expired six years ago.

"Wednesday, about a third of discretionary spending we approve is for purposes not authorized by law," said California U.S. Rep. Tom McClintock. "Maybe it's not worth the money we're shoveling at them"

The defense budget also includes $15-million for a pacific coast salmon project, an expenditure that particularly irked U.S. Sen John McCain. He tied the questionable spending to the practice of earmarks (projects inserted into the budget at the behest of specific lawmakers in exchange for their support of broader legislation).

"In the name of being able to pass legislation more easily-i.e. bribe," said McCain. "If you bribe someone, they may be more likely to vote for a piece of legislation."

Earmarks have gone down significantly in recent years. But the CAGW 2015 Pig book still flagged more than $4.2 billion in spending. 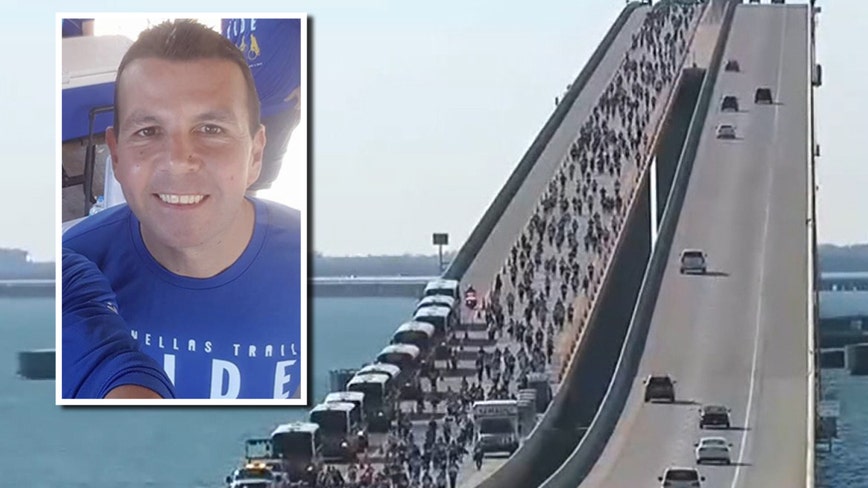