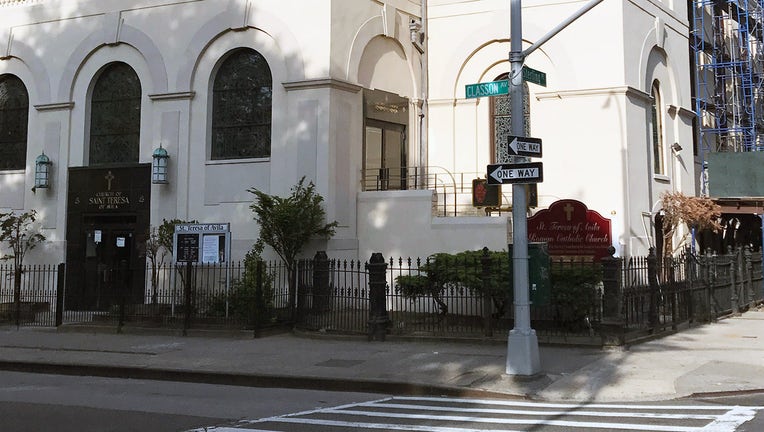 NEW YORK (AP) - A federal judge on Monday ordered New York City to install crosswalk signals to aid blind people and those with bad eyesight in more than 9,000 intersections over the next 10 years.

The decision by U.S. District Judge Paul Engelmayer in Manhattan came more than a year after he ruled most crosswalks in the city violate laws protecting people with disabilities because they only communicate crossing information in a visual format. The ruling came in a lawsuit brought by a nonprofit corporation that represents people with vision disabilities.

In the ruling last year, Engelmayer said the city had failed to fully install crosswalk signals that aid the blind and visually impaired at nearly 97% of the city's 13,200 intersections with pedestrian signals.

Lawyers for the plaintiffs had proposed that the city add such signals at all intersections that currently have visual-only signals within 10 years. But city officials said they could only install them at 500 intersections per year — a limit rejected by the judge.

The judge said installing the signals at more than 9,000 intersections would cost just under $672 million, based on city estimates.