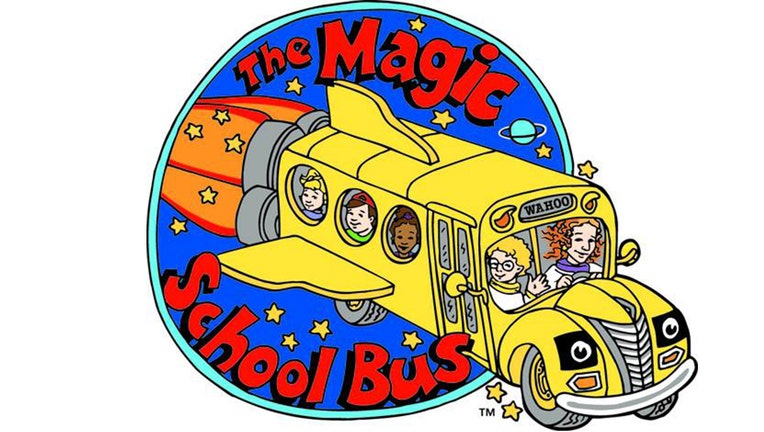 Scholastic Entertainment said Thursday that it will make “a feature-length, live-action hybrid film” based on the animated TV show that ran from 1994 to 1997. Elizabeth Banks will play the manic science teacher Ms. Frizzle.

“The Magic School Bus,” adapted from a series of books written by Joanna Cole and illustrated by Bruce Degen, centers on a group of school children who board a yellow school bus for field trips to such unlikely places as outer space or the human digestive system.

Lilly Tomlin supplied the voice for Ms. Frizzle in the original cartoon series and Kate McKinnon voiced her sister in a recent Netflix reboot, “The Magic School Bus Rides Again.”

The film version will be led by Scholastic Entertainment, Brownstone Productions, Marc Platt Productions and Universal Pictures. No anticipated date for the release was given or any other cast.