Prosecutors say, in December 2016, Rogers brutally attacked Brittney Dahlberg. Surveillance video shows Dahlberg trying to find her keys and then struggling to get her door unlocked in the parking lot outside the Green Lemon restaurant. Moments later, prosecutors say Rogers is seen coming out from the shadows, punching her in the face and knocking her out cold.

They say, after the attack, Rogers put her in the car and took off. He eventually drove her back to the restaurant and stole her cell phone and purse.

Dahlberg told a jury about it in October, five years after the attack, although she doesn’t remember much. She says after a night of dinner and drinks she was heading home.

"I remember I was in the driver’s seat of my car. I don't remember exactly where I woke up. My face was swollen and bruised very badly," she explained. 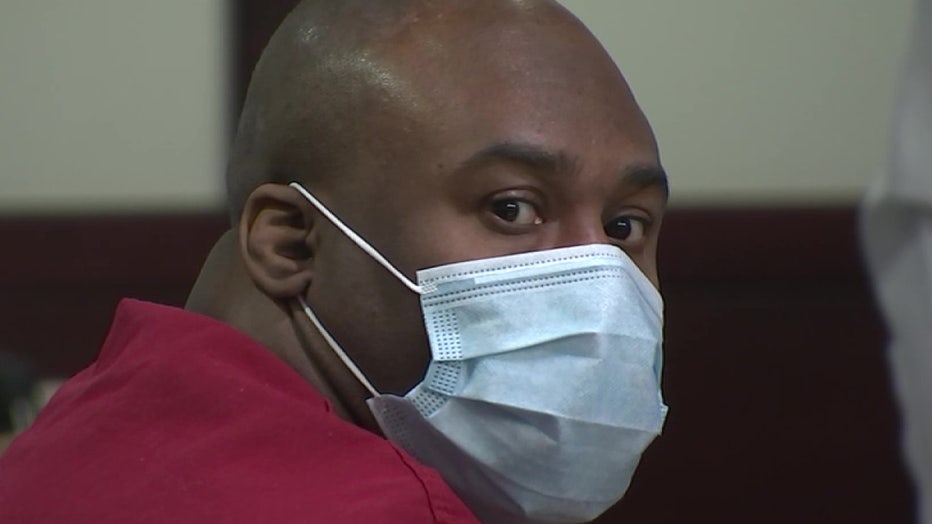 The defense said prosecutors had no hard proof Rogers was even involved, but the video was enough for a jury to convict him of aggravated battery, kidnapping and robbery.

At his sentencing, Judge Sabella had the final say, "I do believe a life sentence is absolutely appropriate in this case."