MYAKKA CITY, Fla. - People in Manatee County said they're nervous of what wind and rain from Tropical Storm Nicole could do to their properties that are already damaged from Hurricane Ian.

One Myakka City restaurant is promising to provide the community with a safe place to go, and a meal to eat. Owner Antoinette Sapp plans on keeping the doors of Silver Star East open when Tropical Storm Nicole moves through the area.

"We're going to be in this building at 5:30 a.m. Thursday," Sapp said. "Anybody that needs to come by, anyone who needs a place to go, if they want a hot breakfast if we have power, we'll figure it out one way or another - but we'll be here."

It's exactly what they did after Hurricane Ian. 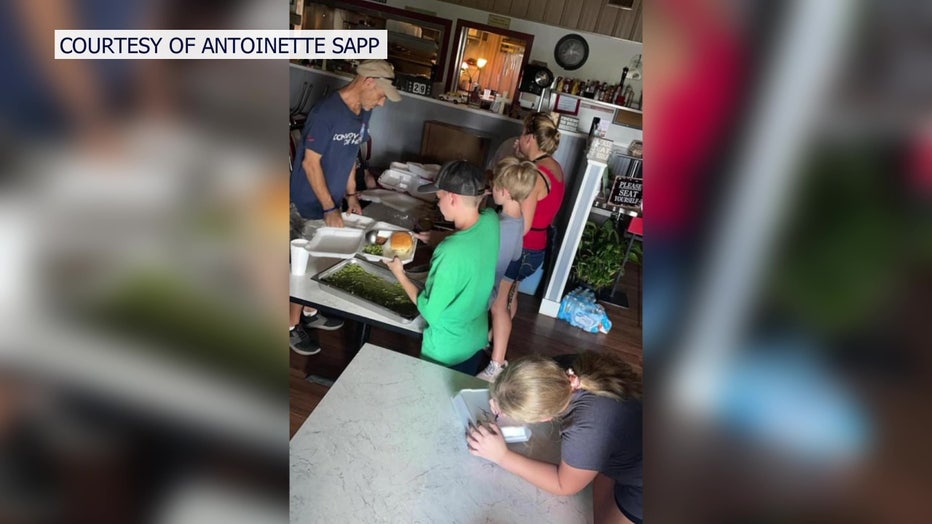 Sapp and her family thanked God when they saw their restaurant damaged, but still standing – and knew they had to step up for those who weren't as fortunate.

"When the sun came up, and we looked around, and we thought about the all the generators and the food that we had going, we said we could leave it in the freezers for five day, or we could pull it all right now," she recalled. "So we had probably 10 of us that brought grills – we lined them up, and we cooked it." 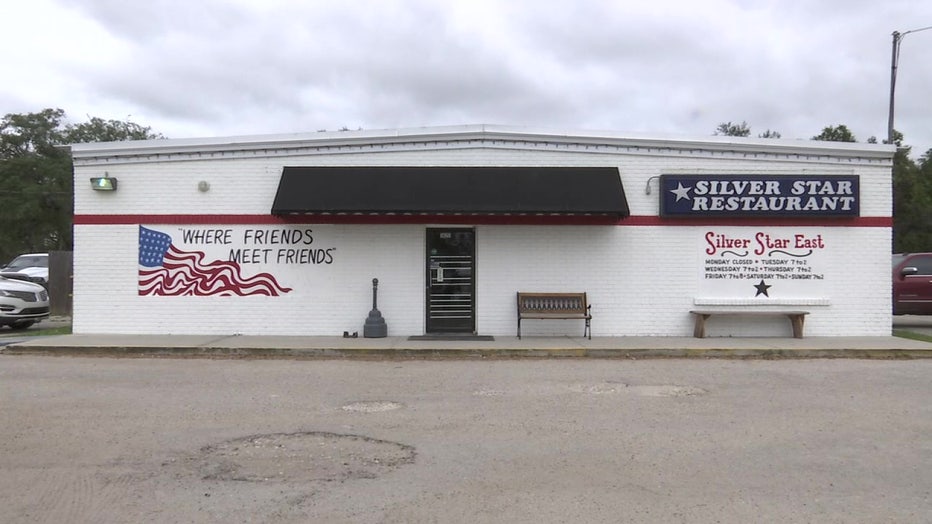 On Wednesday, they were serving up food while securing sandbags. The sign to their restaurant still on the ground and fencing still torn up. Many of their customers, like Roy Green, stopped by for a lunch break after preparing what's left of his home for wind and rain from Nicole after it was already ravaged by Ian.

MORE: When was the last time a hurricane made landfall on Florida's east coast in November? 1935

"A lot of trees were down, the water had come up real fast," Green recalled. "Everything on the bottom floor we had to throw out, dry wall, insulation – our pool was full of eels and frogs." 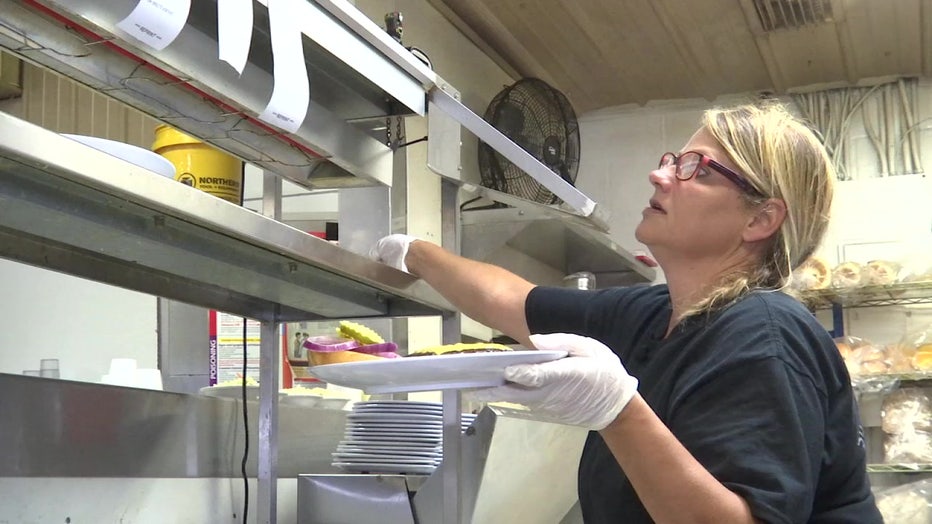 Sapp and her family want their community to know – no matter what the weather brings – they can feel safe, and fed at Silver Star East. They're located off interstate 70 in Myakka City.