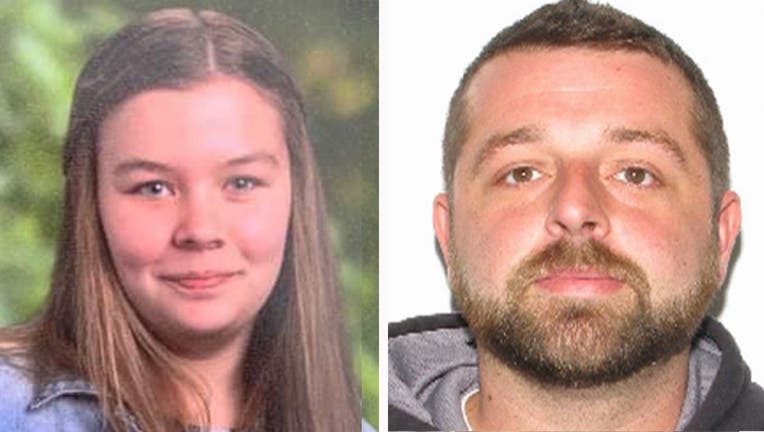 The search for Isabel Hicks came to a “happy” end Wednesday night when Virginia police found the 14-year-old unharmed inside a car with her alleged abductor.

Police took 33-year-old Bruce William Lynch Jr., who was wanted on a felony abduction warrant, into custody after a nine-day search that involved the FBI.

Hicks had disappeared from her home in Bumpass at around 1 a.m. on Oct. 21. The FBI joined the investigation the following day. Investigators issued an Amber Alert on Oct. 25 when they learned Lynch possessed a gun and had “recent suicidal ideations.”

Lynch was described as the ex-boyfriend of Hicks’ mother, according to WTVR-TV. It was reportedly believed the teen left willingly with Lynch.

The pair surfaced briefly on Monday night when they stopped by the home of Lynch’s mother, Lisa Harper, in Montpelier, the station reported. She told the outlet how she gave her son an ultimatum: Turn himself in or she’ll call the police. Lynch and Hicks ran into the nearby woods, and she alerted police.

Last week, family members pleaded for Hicks to reach out and let them know she was OK.

“No matter what happens, I will always love you and you’ll always be my best friend,” said Hicks’ older brother, Blake Saylor.