TAMPA (FOX 13) - A Navy veteran in a tough financial situation has more than a new roof overhead after some charitable folks in Tampa flipped his entire house for free.

Gary Robles, who spent 21 years in the Navy and in reserves, needed a new roof after Hurricane Irma knocked a large tree branch onto it, causing a couple of holes.

Robles applied to get a new roof through Hillsborough County's "Roofs for Veterans" program, which is run in part by the organization Rebuilding Tampa Bay and aims to use a $90,000 grant to fix the roofs of 15 low-income veterans in the county.

Because Robles, 68, lives in Tampa city limits, he wasn't eligible for the program. But organizers looked at his situation and surprised him with something even better: they teamed with Home Depot to do a complete home renovation.

"The people from Home Depot came out and talked to me some more and told me what they were going to do and I about had a heart attack at that time," Robles said. "I still can't wrap my head around it completely what they're doing. It's amazing."

Robles had moved out of his house in three days and, eight days later, volunteers were finishing up the work.

"This is going to be a complete, 100 percent flip, interior, and exterior," said Victor Langston, with Home Depot.

"They served our country, it's as simple as that. So what better way for us to serve them than the place where they live," added Jeremy Twachtman, Volunteer Coordinator with Rebuilding Tampa Bay.

Robles got to see the finished product late Thursday afternoon.

"[It helped] more than you can imagine. It's mind-blowing. I don't have words for everything. They completely surprised me," he said. "How could I afford this?"

The Roofs for Vets program is still looking for applicants. It has only had one applicant qualify to receive a new roof. If the grant money isn't used by the end of the year, the program loses the money. More information is available at www.rttb.org and at (813) 878-9000. 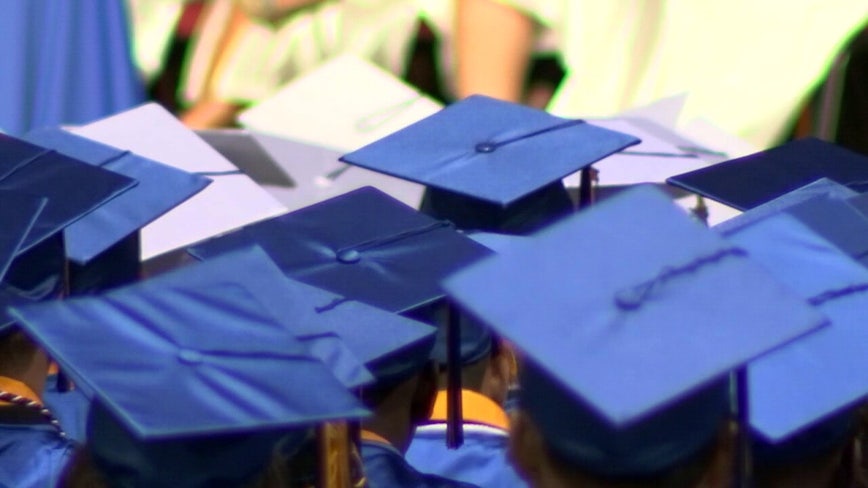