Mead may be the oldest alcoholic beverage in the world. Now, brewers like the McDonoughs are carrying on the tradition.

ODESSA, Fla. - Pye Road Meadworks is a boutique meadery in Odessa, Florida. A true mom-and-pop winery, it was opened by Matt and Debbie McDonough in March of 2021 due to an ever-growing demand for their hand-crafted mead.

What is mead? Mead, also known as honey wine, is an alcoholic beverage created by fermenting honey with water, sometimes with various fruits, spices, grains, or hops.

Mead is also possibly the oldest alcoholic beverage in the world, made famous by the Greeks and vikings. 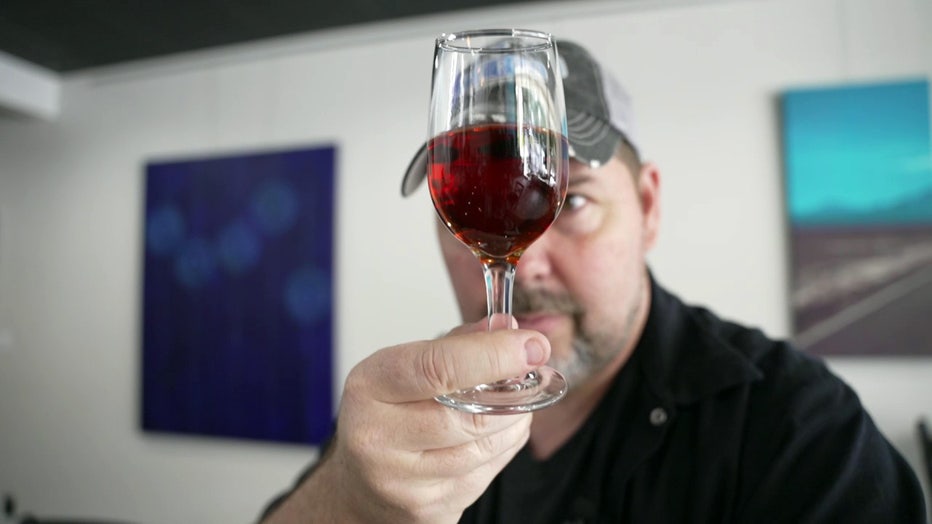 "My mead journey started with a friend who shared some mead with me. I’ve never had it before, I thought it was really tasty and he suggested that I try to make my own, and I thought it was something I could do," Matthew McDonough explained. "So we made our first batch and it actually turned out OK. We made our second batch it was terrible. We made our third batch and we won a gold medal in a national competition and I was hooked from there."

Their hobby made brewing started to take a life of its own when they became overwhelmed with demands for their mead from out of state and even international requests. 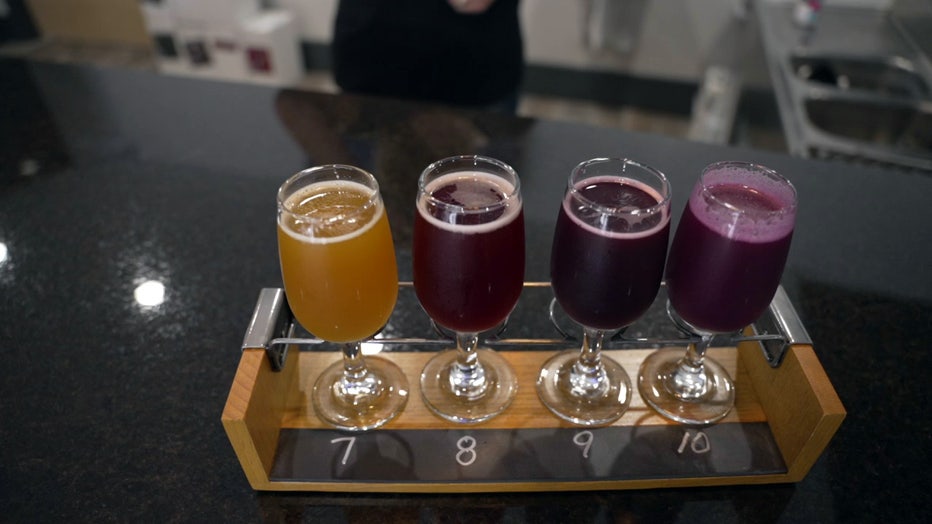 "Mead is certainly growing," he continued. "We’ve only been open for six months and I have at least once a week or every two weeks somebody comes in who makes mead at home and they’re getting into the hobby. So mead is growing not only as a hobby, but as a business. When we opened, we were the seventh meadery in the state of Florida. I think there’s going to be more than a dozen by the end of this year and it just continues to grow."

LINK: Visit Pyeroad.com for more information on mead and where to get it