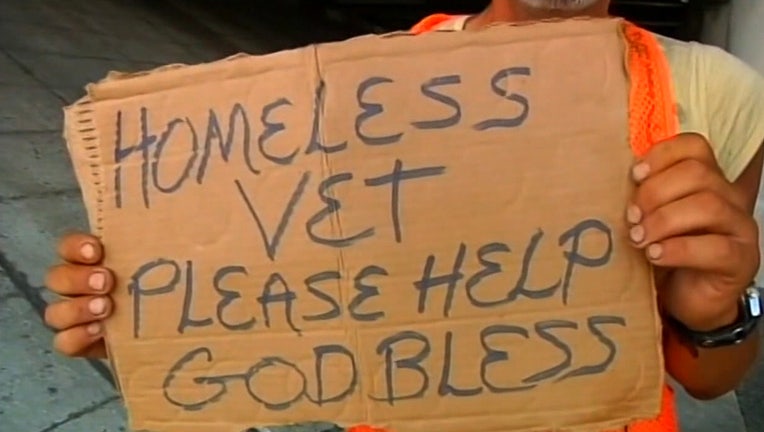 LAKEWOOD RANCH, Fla. - Soon, new rules will go into effect in Manatee County on how people can ask for money. It affects everyone from the homeless to charity groups.

On Tuesday, county commissioners unanimously approved the ban, Officials said it is a safety measure for both pedestrians and rivers prompted by several complaints about aggressive behavior.

The ban doesn’t just focus on panhandlers. It will mean no one would be allowed to stand in a median to ask for money whether it be for the homeless, charities and even firefighters. The aim, according to Manatee County commissioners, is to make things safer for pedestrians on the roads by keeping people out of busy roadways.

The ordinance outlaws anyone from asking drivers for money, or any other type of transactions, along busy public roads. It also prohibits anyone from stopping or standing on a median for more than two consecutive traffic light cycles.

Violators will get warnings, but repeat offenders can face fines of up to $500 or 60 days. The changes will go into effect by the end of the week.

Officials in both Palmetto and Bradenton are considering passing similar measures.