How Pasco agencies are responding to overdose spike

NEW PORT RICHEY, Fla. - COVID-19 is causing deaths even of people who didn't catch the virus.

Pasco County says it's seeing the same phenomenon the CDC is after nationwide numbers were released that show since the pandemic started, the number of overdose deaths has risen dramatically.

Rachel Starostin is known in New Port Richey for giving out the anti-overdose drug, Narcan.

"This guy flagged me down and is like hey, I have been looking for you."

After she gave him 60 doses, he said he just watched a friend die, and was worried that number wouldn't even be enough for the active users he knows.

"He said (he is) afraid, (and that) it is just really hard to watch everyone die." 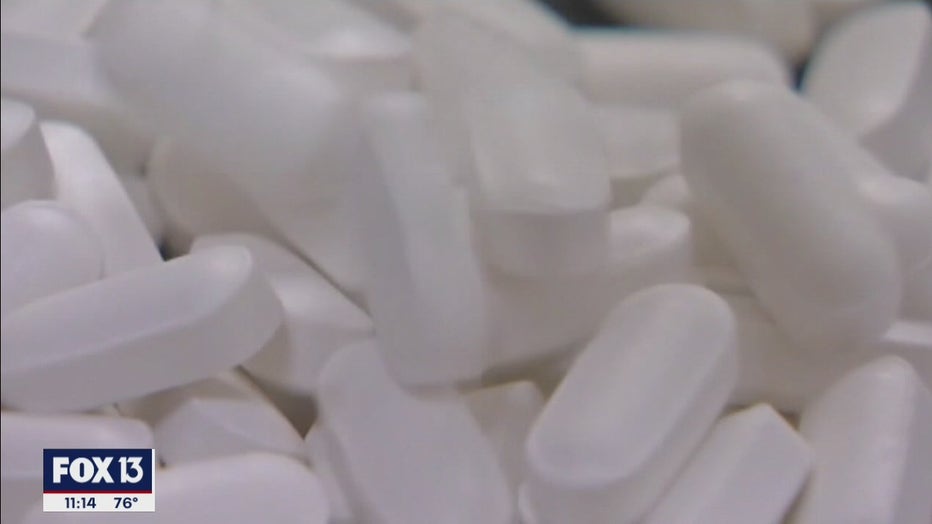 Numbers from the Pasco sheriff show an average of 73 a month overdosed in 2019.

The sheriff says COVID has isolated users of illegal drugs, made it more difficult to access services, and even provided more money to buy drugs with. 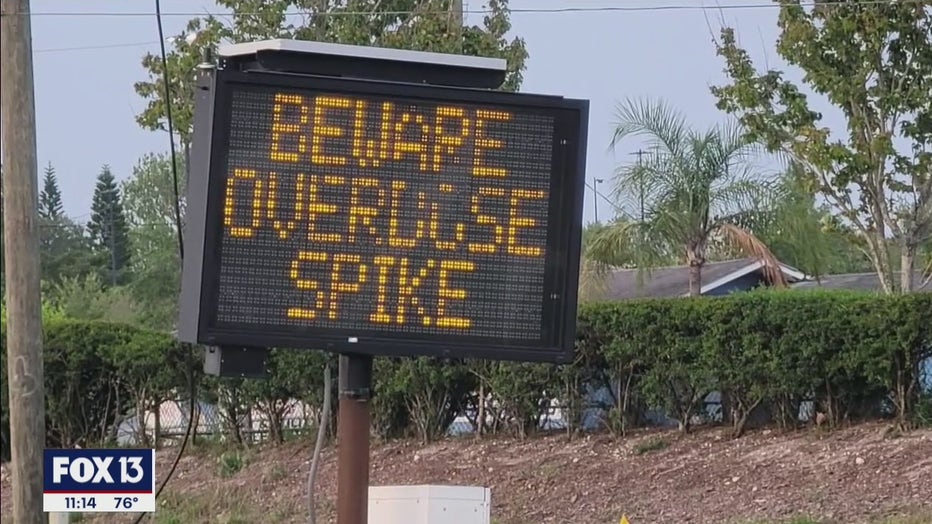 Pasco deputies have put up signs offering ways to get help in their most troubled area, on U.S. 19 between Holiday and Hudson.

"We want to make sure people know that help is out there and that there is absolutely no judgement if you reach out for it," said Kellie Rodriguez, the coordinator of the Pasco Alliance for Substance and Addiction Prevention.

The sheriff can't get specific yet, but is making organizational changes to address the surge, both in going after traffickers and finding new ways to help users within the health care system.

"For those who are addicts, we have to recognize that jail and prison are not the best spots for addicts," said Sheriff Nocco.

Starostin - who has lost several family members to drugs - will keep giving out Narcan, in hopes it will at least save lives.

"You love people where they are at," she added. "And that is about the best you can do."