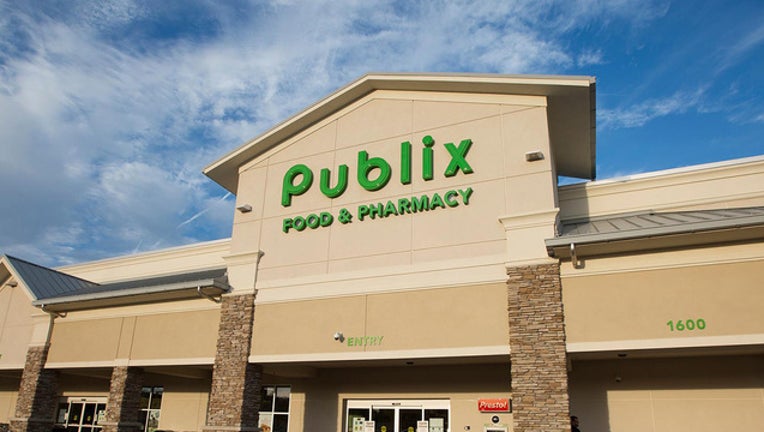 LAKELAND, Fla. (FOX 13) - Publix has released its annual report for 2018, and it shows the Florida-based supermarket chain's revenues are on par with global giant Nike.

According to the Miami Herald, those the figures come close to Nike, which reported $36.4 billion in sales at the end of its fiscal year.

But while Nike's products are sold worldwide in various retailers, Publix operates as a regional chain in the southeastern United States.

The vast majority of the supermarket chain's locations are in Florida, with 822 stores. Publix has 188 stores in Georgia, 75 in Alabama, 63 in South Carolina, 46 in Tennessee, 45 in North Carolina, and 15 in Virginia.

The two companies are similarly ranked on the Fortune 500 list; Publix is ranked No. 88, while Nike is No. 89.