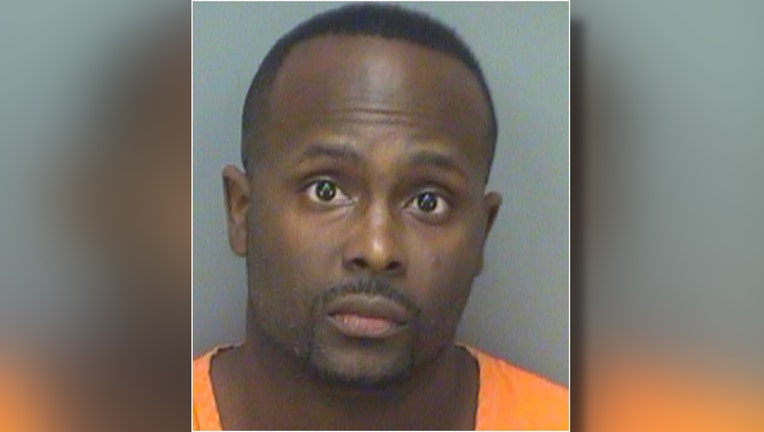 Police say Collins worked at St. Anthony’s Hospital and at AFC Urgent Care, both in St. Petersburg, where he gained access to patients' personal belongings.

According to the St. Petersburg Police Department, Collins began stealing the information in May 2020 and continued until his arrest on November 5. Investigators say there may be more victims who haven’t realized it yet.

Police say Collins has worked at other healthcare facilities in the Tampa Bay area and, in some instances, investigators believe he took pictures and/or photocopied patients' cards, for use at a later time. However, police add that just because Collins may have had possession of your credit cards does not mean you’ve been victimized.

Detectives are asking anyone who visited a medical facility in St. Petersburg to check their accounts for fraudulent activity. Anyone who finds charges for items/services they didn't make or new lines of credit, is asked to call the police non-emergency line at 727-893-7780.