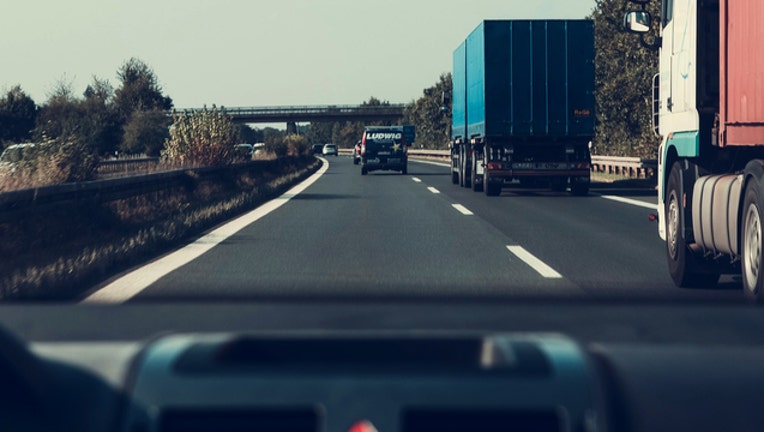 WASHINGTON (AP) - Researchers say safety systems to prevent cars from drifting into another lane or that warn drivers of vehicles in their blind spots are beginning to live up to their potential to significantly reduce crashes.

Lane-keeping systems lowered rates of single-vehicle, sideswipe and head-on crashes, in which there were injuries, by 21 percent.

But the institute's research also raises concern that drivers may be less vigilant when relying on automated systems or become distracted by dashboard displays that monitor how the systems are performing.