5G on hold in some areas as airlines, wireless companies wrangle

TAMPA, Fla. - Late Tuesday, Verizon and AT&T announced they're scaling back the rollout of 5G wireless service after getting major push back from airlines who warned of "catastrophic disruptions" related to aircraft instruments.

Frustration hit a high Tuesday as airlines and phone companies battled over 5G. CEOs for American, United and Delta airlines sent a letter to U.S. government officials Monday warning the 5G rollout could cause disruptions in the way airplanes determine their distance from the ground and from each other.

"The government really does need to step in until everyone is on the same sheet of music so this thing can be signed off and safe so I don't have to worry about it," commercial airline pilot Richard Kelley said.

Late Tuesday, Verizon and AT&T responded to the letter, announcing they'll pause a portion of the 5G rollout planned for Wednesday.

"At our sole discretion we have voluntarily agreed to temporarily defer turning on a limited number of towers around certain airport runways," a spokesperson for AT&T wrote in a statement released Tuesday.

"The Federal Aviation Administration (FAA) and our nation's airlines have not been able to fully resolve navigating 5G around airports, despite it being safe and fully operational in more than 40 other countries," a spokesperson for Verizon wrote in a statement released late Tuesday. 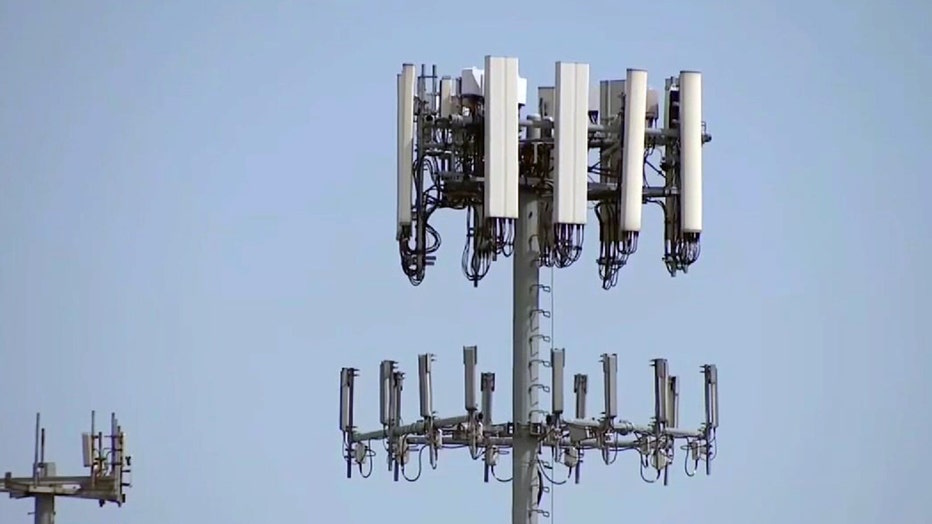 The concern has to do with airlines worrying 5G signals will interfere with radar altimeters on planes. Altimeters are the devices pilots use to measure the distance between the aircraft and the ground in order to land.

"With radar altimeters, yes you can fly without it, but it starts limiting you when it comes to low visibility approaches or even auto-lands because the airline is not capable, because you base your decisions that you make to land or not to land off the radar altimeter," Kelley said.

The FAA said it conducted a national tabletop exercise back on January 3 with four airports, including TPA, to test the possible impacts from 5G. The results of the exercise were not made public.

TPA says it is rare for visibility to be bad enough for planes not to be able to land, but when it does happen, it's between December and February.

If you're flying out of TPA Wednesday, be sure to double-check your flight times and allow plenty of time to get to the airport, in the event delays occur.