Helping with the housing crisis

TAMPA, Fla. - It’s simple economics: when demand outstrips supply, costs go up, and in the case of Tampa‘s housing market, costs are soaring.

Tampa leaders know they have a huge housing crisis on their hands. The challenge they face now is figuring out ways to keep residents from getting priced out of their homes while the city tries to catch up to its ballooning housing demand.

Tampa‘s leaders are trying to tackle the housing crisis from multiple angles. The long-term plan is to increase the housing supply.

"That’s ultimately how we're going to get out of this crisis. If there aren't enough units, we're going to be here forever," stated Tampa City Councilwoman Lynn Hurtek.

In the meantime, the city has created multiple avenues to assist renters and homeowners with rising costs. 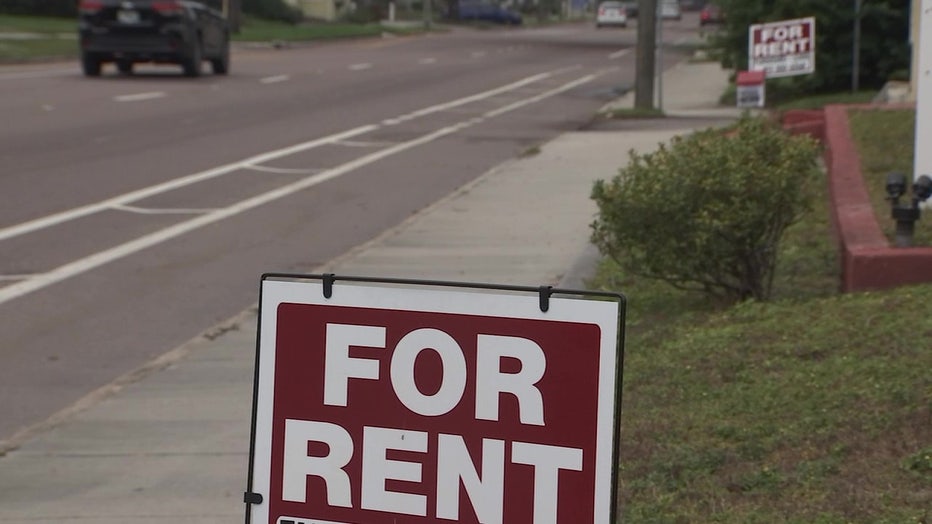 This week Tampa’s Development and Economic Opportunity office announced a new Tenant Services Team that can help with everything from rental assistance to legal services for housing-related issues.

They’ve also boosted staff for its new housing information line to help clear through its backlog of more than 3,500 requests.

"It’s a stopgap," said Hurtek. "What I'm expecting for the next two years is that we're going to have to do this stopgap because we don't want people to lose their homes, and in the meantime, it gives time for the projects that have already been approved to get started and finished." 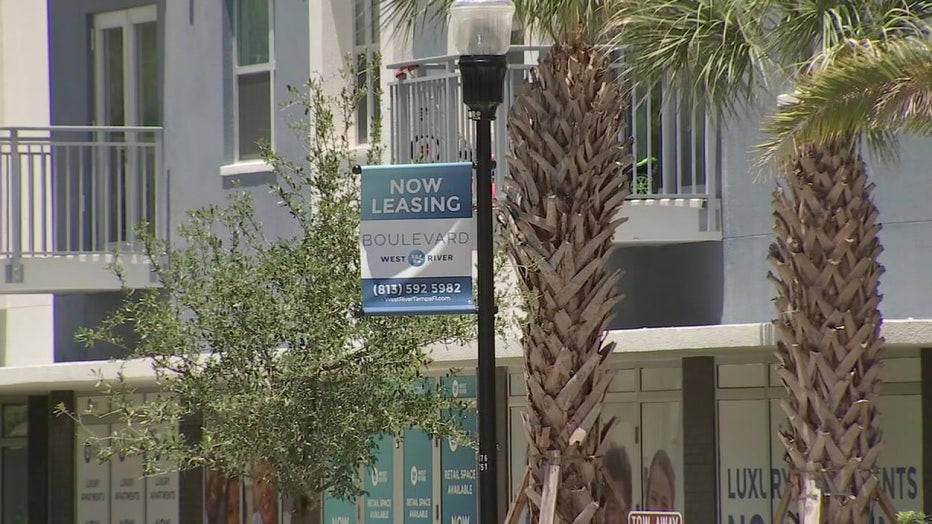 That includes development projects like the newly approved Rome Yard in West Tampa. Nearly two-thirds of the 954-unit complex will be available as workforce and affordable housing. The 18-acre neighborhood will also include retail, "micro" space for local startups, a workforce training center, an amphitheater and green space.

It’s part of an even larger West River development project already halfway to completion. Once finished, the prime river-front neighborhood will include 2700 apartments and townhomes.

To get there, the city is working to update its ordinances and relax zoning rules so that multifamily housing can be built in more areas.