TAMPA, Fla. - Friday morning, a group of volunteers gathered to be part of an escort fit for a hero.

Volunteers with James A. Haley Veterans' Hospital and the Combat Veterans Motorcycle Association came together to escort a deceased veteran back to his hometown of Louisville, Kentucky where he will be laid to rest.

After a small funeral ceremony in Sarasota, volunteers escorted Wallace "Colonel" Anderson Taylor of Zephyrhills to the VA Hospital where the long journey back to Taylor’s home in Kentucky began. He will be buried there next to his immediate family.

Anderson died on February 26 at the age of 96, following years of service in both WWII and the Korean War. 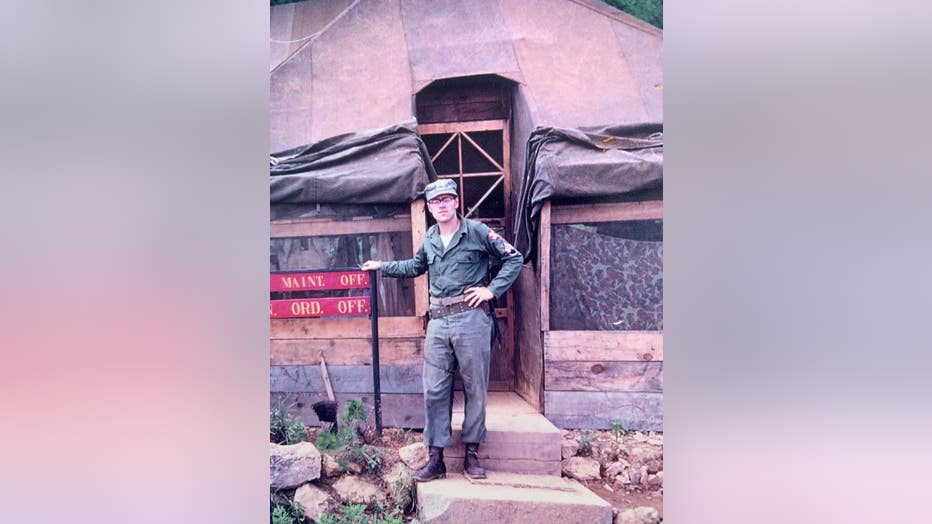 "In every essence, he is a hero," Dave Allen, founder of CVMA, told FOX 13. "Even more than that, he’s our brother. We, as combat vets, can do this. We can step up and do this. We’ll have police the whole way." 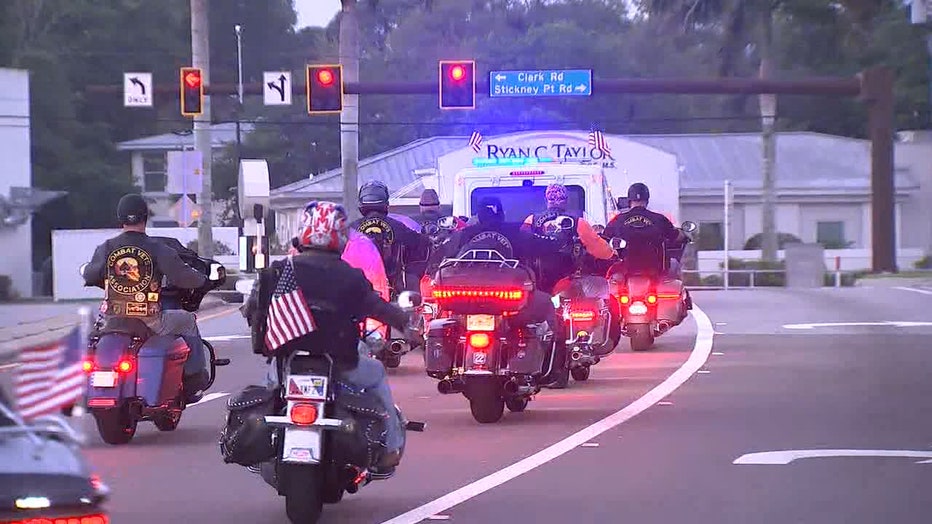 Following the Korean War, TSGT Taylor was awarded the title "Kentucky Colonel" which is the highest title handed down by the Kentucky governor and given to those in honor of noteworthy accomplishment or outstanding service.

While Taylor outlived his immediate family, he made his final wishes known. His finally resting place will be at Rest Haven Cemetery in Buechel, Kentucky where he will be buried with full military honors. 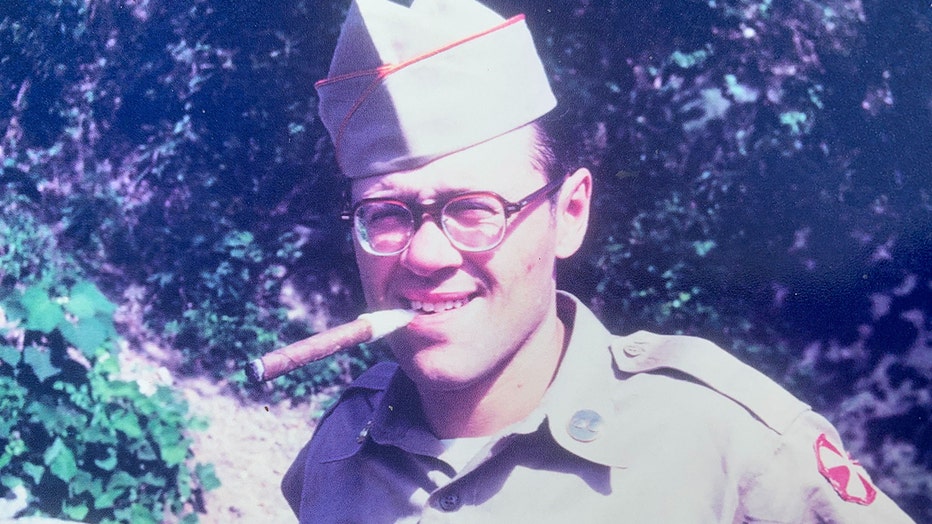 The escort is part of the Final Mile program which was created to ensure that no veteran is forgotten.

Organizers said there are times when veterans will pass away with no one to claim their remains. Volunteers with the program give up their time to provide a motorcycle escort for the veteran to their place of rest to ensure they are not alone on their final trip.

This will be the first multiday cross-country escort since the program began in 2019. 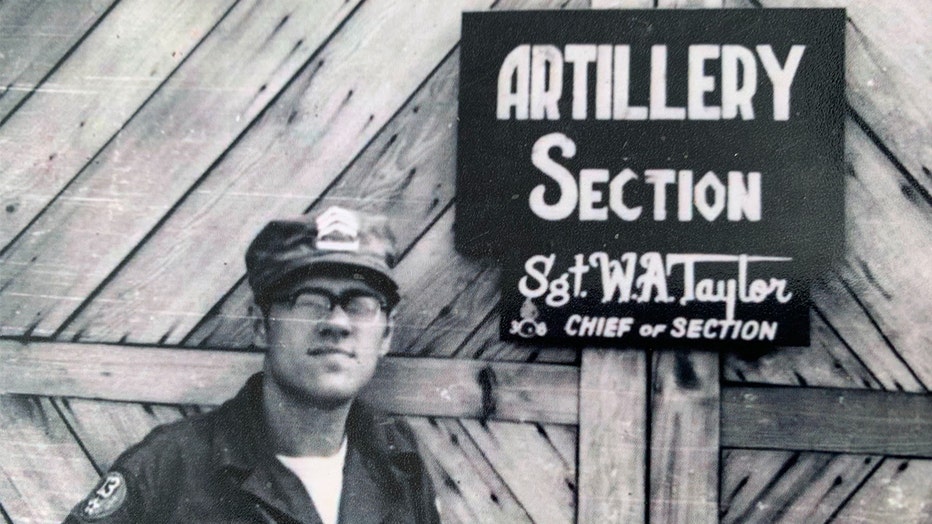