TAMPA, Fla. - Ask any TikTok user why they use the app and most will say they came to use it, out of boredom during COVID-19.
While quarantine became our temporary normal, the app skyrocketed to fame.

But on Sunday, the Commerce Department will block all new downloads. For current TikTok users, the only real change as of Sunday night will be that users won’t have access to improvements, updates, or maintenance.

Riley Walters, a senior policy analyst in Asian studies at the Heritage Foundation, says the government’s issue is that it puts Americans’ private information in the hands of China.

“What’s happening Sunday, it’s not an outright ban, per se,” he said. “Individuals can still use the app. The app itself, the data that it collects, unknowingly to the people who use it, and the data that they upload willingly. All that is information that China could collect, and potentially use one day against us.” 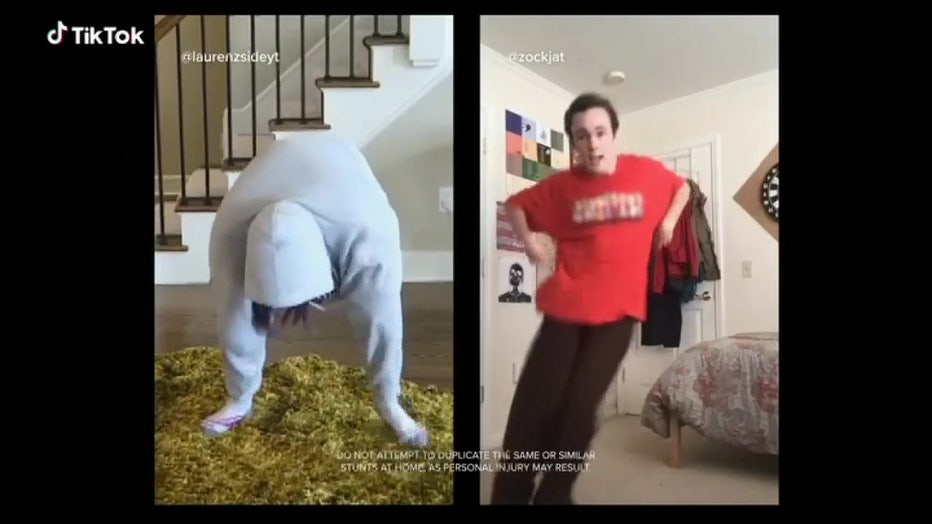 The Trump administration says its concerns lie with TikTok’s parent company, Beijing-based ByteDance, and the potential access to its data by China’s communist government.

“China has a number of laws that allow government officials, both publically and informally, to access their data, either based on cyber-security standards or national security standards,” Walters explained. “It could be pretty subjective, and it’s also a pretty broad allowance.”

TikTok says it doesn't store user data in China, nor would it give user data to the government. 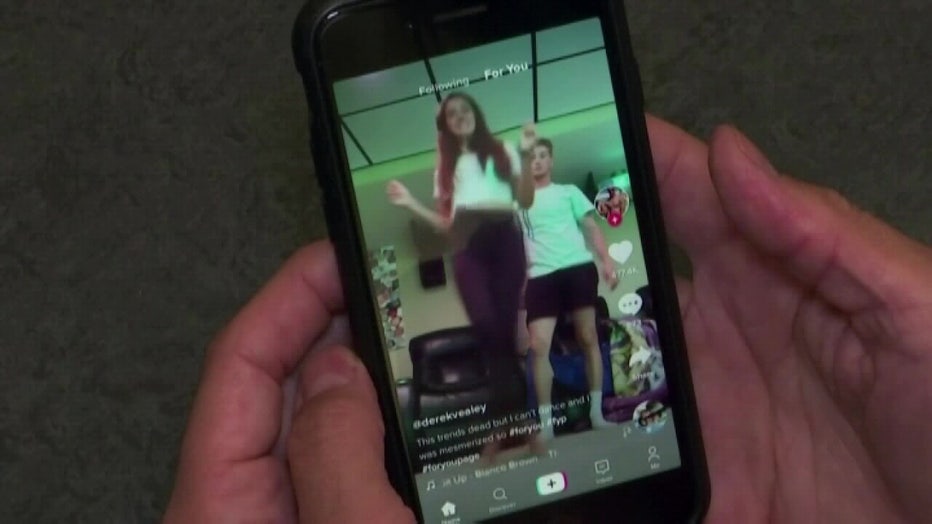 What could end the debate, however, is a partnership between TikTok and the company Oracle.

“The White House has given until mid-November based on regulatory statute, for a potential buyer to come forward, buy that and mitigate a lot of the threats that have been identified with TikTok,” Walters said.