TAMPA, Fla. - It’s said that legendary singer Ella Fitzgerald wrote her 1938 hit ‘A-Tisket, A-Tasket’ in a ramshackle rooming house in downtown Tampa. She and other stars of the day were turned away from hotels.

“Because of Jim Crow and discrimination they were unable to stay,” explained Carolyn Collins, chairperson of the Jackson House Foundation. She’s told the story of the house for years, even as it crumbled into disrepair.

“And I think that’s why I knew this house would never fall,” she said. “There were too many legends holding it up.”
But now the legends are getting help from construction workers. They were hired with a million-dollar donation from Tampa Bay Lightning owner Jeff Vinik.

“Mr. Vinik made others see a vision that perhaps they couldn’t see clearly and so he has made this vision a reality,” she shared. 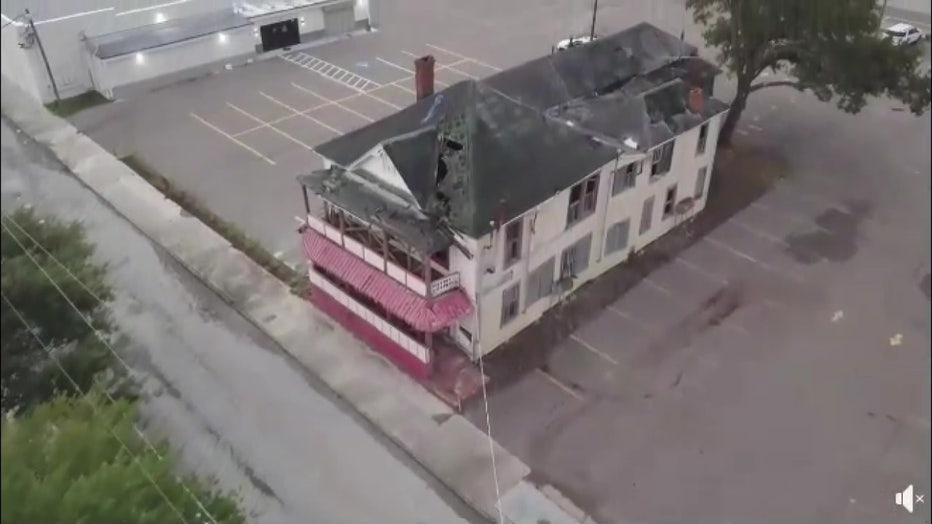 But to see the future of a house more than a hundred years old, special technology is being used. A team from USF is using 3D laser scanning.

“With our short-range scanning we’re able to get half of a human hair of accuracy,” explained Lori Collins of the USF Digital Heritage and Humanities Collection. “So we can create really exact modeling of what the railings and mantelpieces where parts are missing.”

The house is a relic that bent but didn’t break. 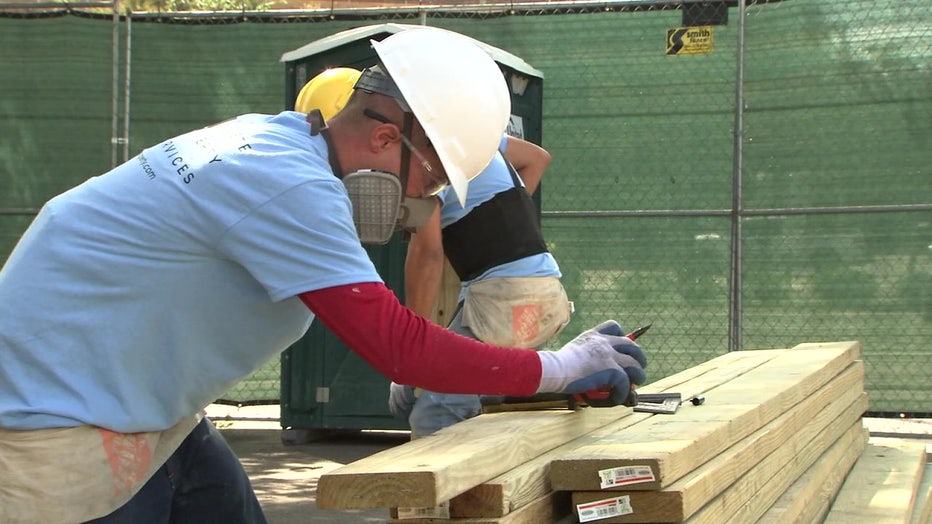 “This house has always been a solid rock for many people and we’re on a path to making that again,” said Carolyn Collins.

It’s going to be a museum with rooms full of stories of stars like Fitzgerald, Cab Calloway, Nat King Cole, and thousands of other travelers of color. They were shut out by segregation but found open doors in this house that won’t fall down.

Members of the Jackson House Foundation are continuing to raise funds so that the house can eventually be opened to the public.