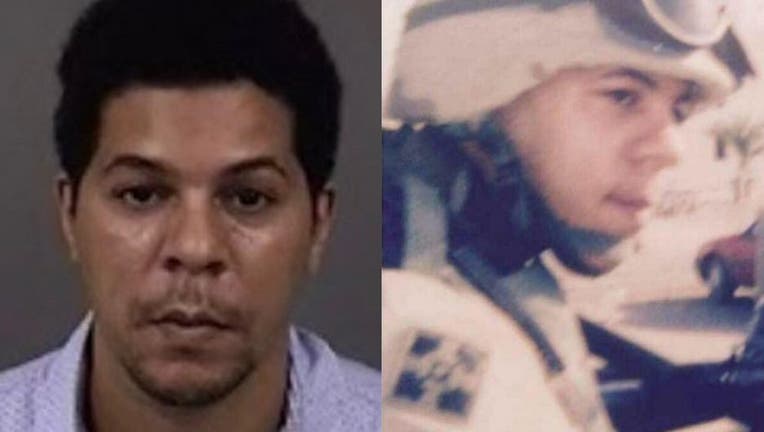 BREVARD COUNTY, Fla. - Any video of Gregory Edwards, a soldier who died while in the custody of a Central Florida sheriff's office, must be released by Friday, according to a settlement reached this week.

Gregory Edwards is a soldier who died while in the custody of the Brevard County Sheriff’s Office back in 2018. He was a combat medic. The Brevard Sheriff Office said he attacked a volunteer at a toy drive at a West Melbourne Walmart in 2018. After he was apprehended, he died following an incident inside the jail.

The sheriff's office said corrections deputies had to use physical force to try to subdue him. The Florida Department of Law Enforcement (FDLE) reviewed the case and found no wrong-doing on the part of the deputies. Edwards's wife, Holly, said he was having a post-traumatic stress episode though.

A judge on Monday, November 9th ordered that any videos detailing Edwards' arrival and interactions with officers and staff be released.