ST. PETERSBURG, Fla. - St. Petersburg police are searching for a woman involved in a case of road rage that resulted in a woman being slapped in a McDonald's drive thru.

Police say the suspect, a woman who appears to be in her 50s, was seen in a boxy, silver Nissan, following another woman into a drive-thru where she got out of her car and slapped the woman.

It happened at the McDonald's at 9600 4th St. N. on Oct. 16 just after 5:30 p.m. Police say the first car had accidentally cut off the Nissan. Detectives just recently released the surveillance video.

"When she pulled up to the speaker at the drive thru, the lady pulled up behind her, got out of the silver Nissan, walked up to her car, opened her car door, yelled at her and then reached in and slapped her in the face," said St. Pete Police Spokesperson Rick Shaw.

Police say the slapper and her passenger walked back to their car, drove off, and that was it. There were no serious injures, but they warn, a knee jerk reaction like this can end much worse.

This is no slap-and-go misdemeanor. If police find the other driver, she could be charged with a first degree felony for burglary and battery.

"She opened the car door, reached into the vehicle with the intention of hitting this woman," Shaw said. "We always tell people, in road rage, relax, take a breath, think about what you are doing." 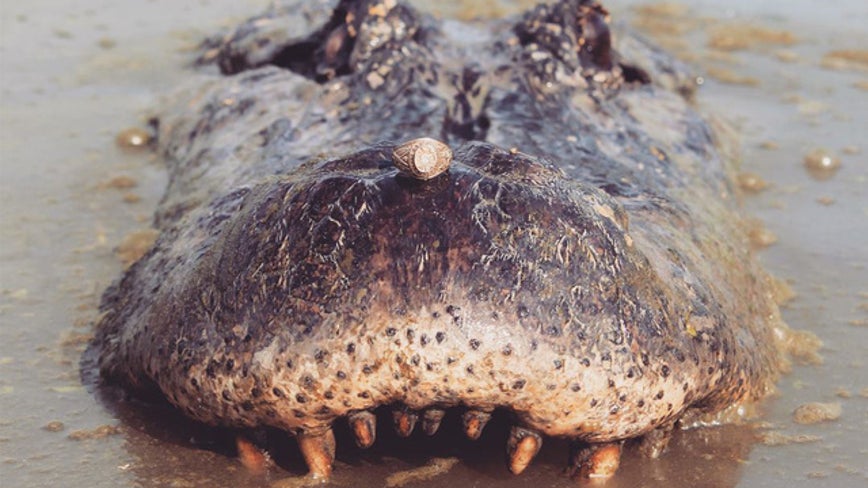