March for Our Lives

It was one of four "March for Our Lives" rallies taking place in the Bay Area the day before the 6th anniversary of the Pulse nightclub shooting that killed 49 people in Orlando.

The movement has gained new momentum after back-to-back massacres in recent weeks.

"We are having a memorial for the victims from Uvalde and then we are coming together to show our support for stricter gun regulations," stated Cheyenne Cheile, with the new advocacy group called Women’s Advocacy Movement of Pinellas, or WAMP. 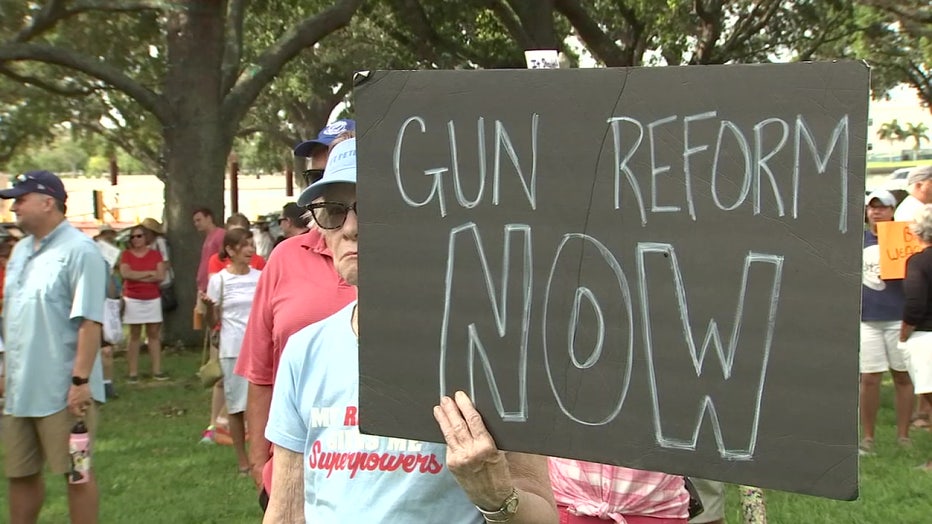 "While this has been something that has come up over the years and seems to just kind of die down after the initial shock wears off. With our group being a month old and new to this, our mission is to make sure that momentum isn’t lost because we shouldn’t have to only feel the need for action after something happens, we should try to be preemptive about it," said Cheile.

Some activists say they’ve felt discouraged because not much has changed since the Parkland school shooting in 2018, but WAMP feels differently. 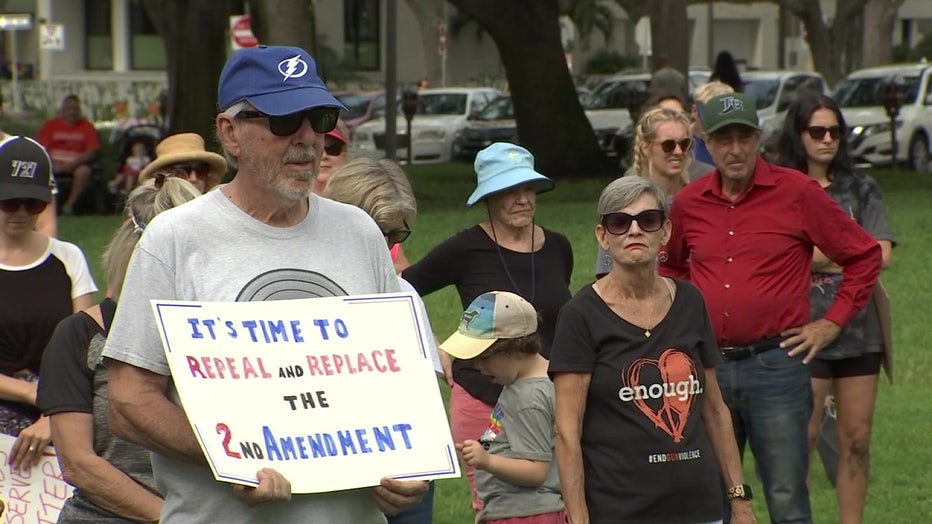 Area activists hope rallies like these will help push lawmakers to pass stricter gun laws in Florida and across the nation.

"The world has now taken a stand," Brockmeier said. "There are marches happening today across the nation just for this and I feel like four years ago it started small and now it’s big. The larger it gets the larger our voice will be."

Other "March for Our Lives" rallies took place in Tampa, Largo and Sarasota on Saturday.