8-year-old Zachary Bernhardt vanished without a trace in 2000. Detectives and family members continue their search for answers.

CLEARWATER, Fla. - It was 21 years ago when a Clearwater child went missing, and the case still remains unsolved.

Clearwater police said they are committed to finding out what happened the night 8-year-old Zachary Bernhardt went missing and believe "someone out there knows something." Saturday will mark 21 years since the child's disappearance.

On Sept. 11, 2000, just before 5 a.m., Zachary's mother called to report he was missing. At the time, Clearwater investigators said the disappearance was suspicious.

"He didn’t even have a working bicycle. So to say that somebody, at 8 years old, gets up and just leaves at 4:47 a.m., I think it would be outside the norm," said Lt. Michael Walek told FOX 13 in 2020. Despite pouring over evidence and following up on hundreds of leads, there has still been no trace of Zachary. 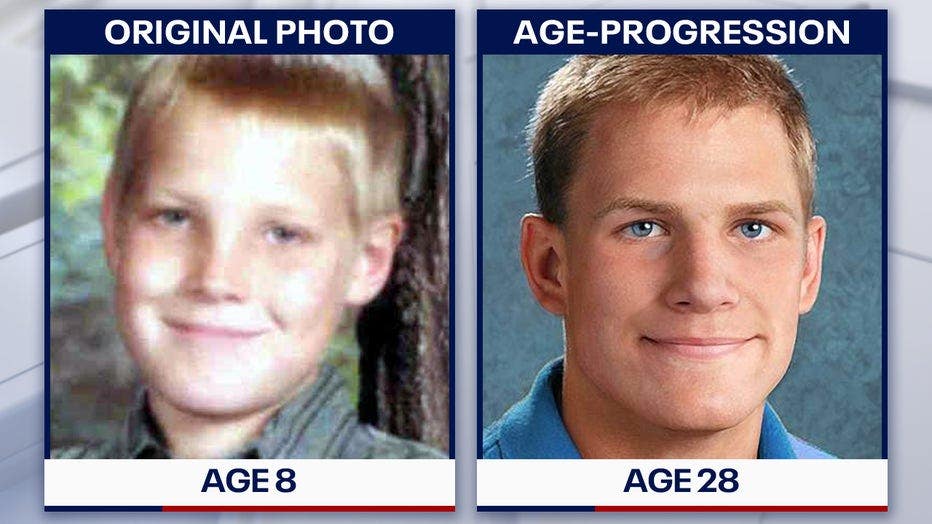 Provided by the Florida Department of Law Enforcement

"Someone that has watched him go back and forth to school from where he went," she said. "You don’t want to live this nightmare, it’s a nightmare, it’s not something you want to do."

Zachary remains listed as an active Amber Alert with the Florida Department of Law Enforcement. He is listed as one of seven children missing and in danger, the longest running Amber Alert in the state.

Anyone with information is asked to call Clearwater police detectives at 727-562-4242.