Making America's pastime accessible for all

TAMPA, Fla. - Taylor Duncan was 4 years old when he was diagnosed on the autism spectrum. As he got older, he realized he was "different" but not incapable when it came to playing sports.

His IQ was too high for the Paralympics, but still on the spectrum enough to be passed over in traditional sports.

"There is a segment [of the population] that is so often missed, that fall between those cracks. One says 'you do too much' the other side says 'you can't do enough,'" explained Duncan.

A love of baseball is why, in 2016, Duncan decided to create his own baseball league in Georgia, the Alternative Baseball Organization. The ABO gives players with all sorts of ability levels the chance to play baseball with very few adaptations. 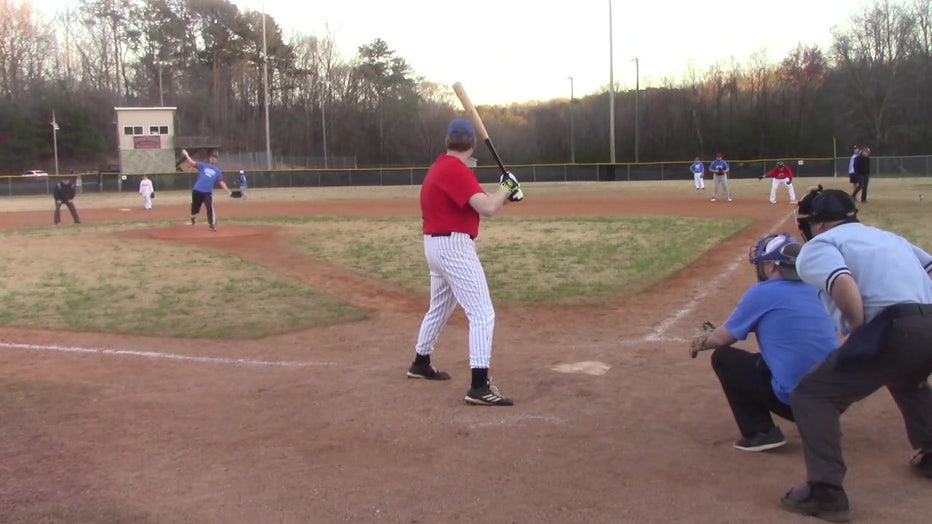 The ABO now has teams in 34 states and is looking to expand in Florida.

"I like what [Duncan] was doing," said Aaron Eberhardt, who runs adult baseball leagues in Polk County. "He had a drive, he had a passion."

Eberhardt is helping Duncan expand the ABO from Orlando to the coast of Pinellas County. 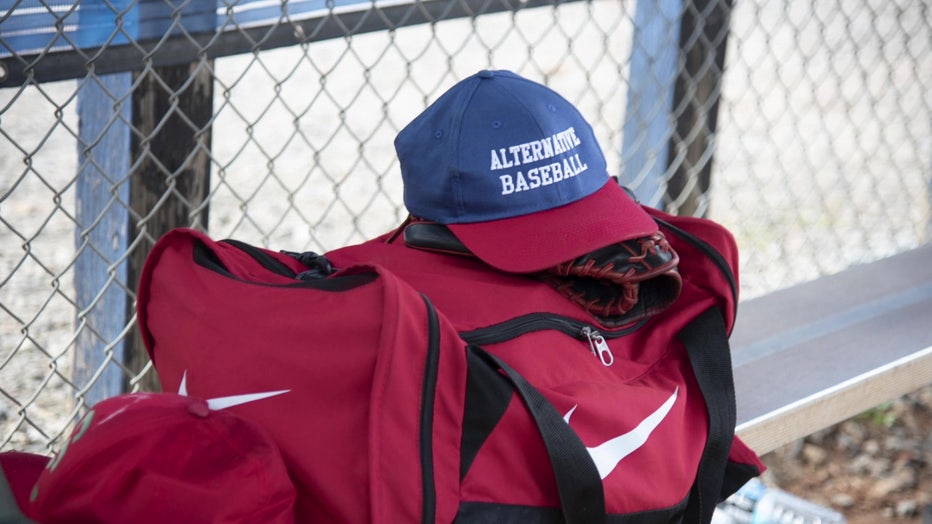 "I feel anybody who loves the game of baseball – or any sport – there should be some route for them to play that sport in some way," Eberhardt offered.

Duncan and Eberhardt want to establish as many teams in Florida as possible and Duncan has a lofty goal.

"I wish we could get ABO versus pros at Tropicana Field in a future year. That'd be fantastic!"

For local players who want to get involved, you have to be at least 15 years old. ABO is not just for people with autism but other physical and social disabilities.