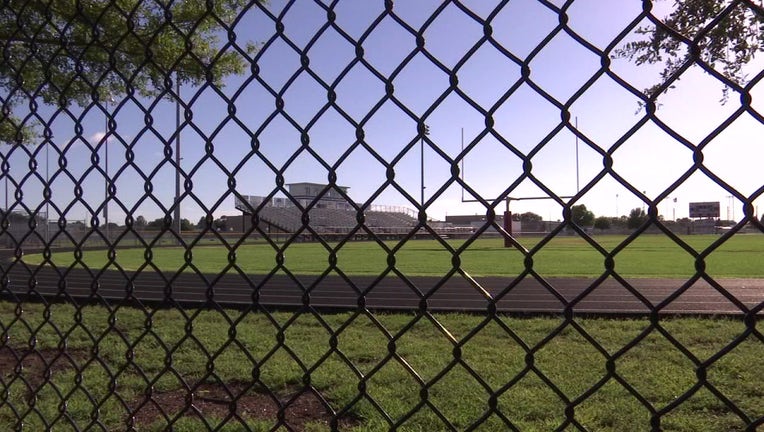 Last week, the Florida High School Athletic Association confirmed August 24 as the first day athletics can resume amidst the pandemic, despite a doctor’s advice. While the board voted to allow counties the chance to opt out, Pinellas is not taking that path.

The district on Tuesday endorsed the August 24 initial practice date, announcing that the first sports to return to competition will be volleyball, cross country, swimming and golf on September 8.

A district spokesperson says they are still finalizing some procedures, including spectator capacities in the stadiums and gyms.