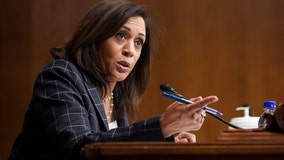 Election Day is over but California already is consumed with its next high-profile political contest — the competition to fill Kamala Harris’ soon-to-be-vacant U.S. Senate seat. 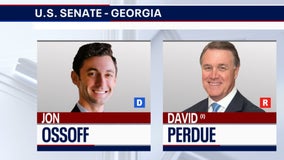 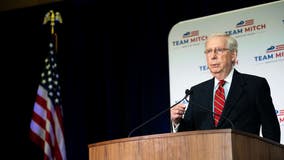 Which party will control the Senate is still up in the air as states continue to tabulate votes in several key states. 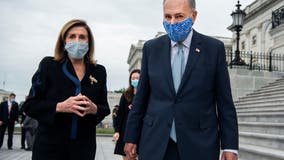 More than 12 hours after polls closed on Election Day, the hope that Democrats held to flip the Senate as well as retain majority control of the House faded away as Republicans held on to key Senate seats. 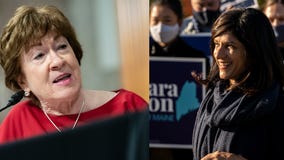 Sen. Collins is set to remain at the U.S. Senate.