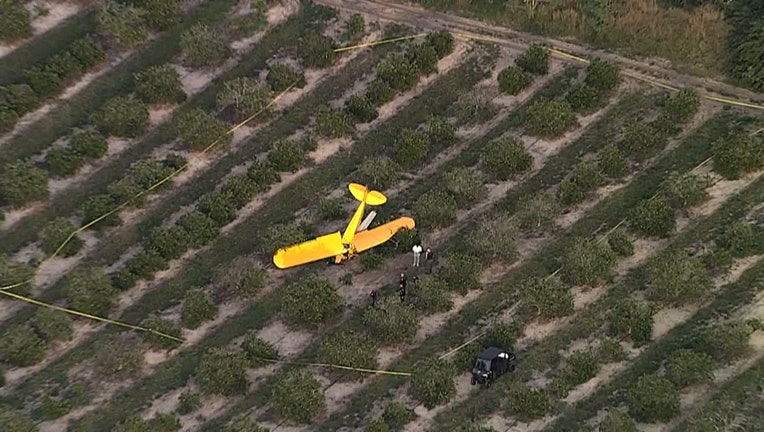 The crash occurred around 2:30 p.m. Wednesday. They said the licensed pilot – identified by the sheriff's office as 77-year-old John "Jack" Hamilton of Elizabethton, Tennessee – was visiting the Orlando area.

He requested a refresher course at the Jack Brown Seaplane Base in Winter Haven. His passenger was a flight instructor, 22-year-old Landen MacFarland of Stuart.

"Shortly after the pontoons landed on the lake, one of the wings dipped into the water causing the plane to catapult upward approximately 50 feet before crashing nose-first into an orange grove about 40 yards from Lake Smart," according to the sheriff's office. 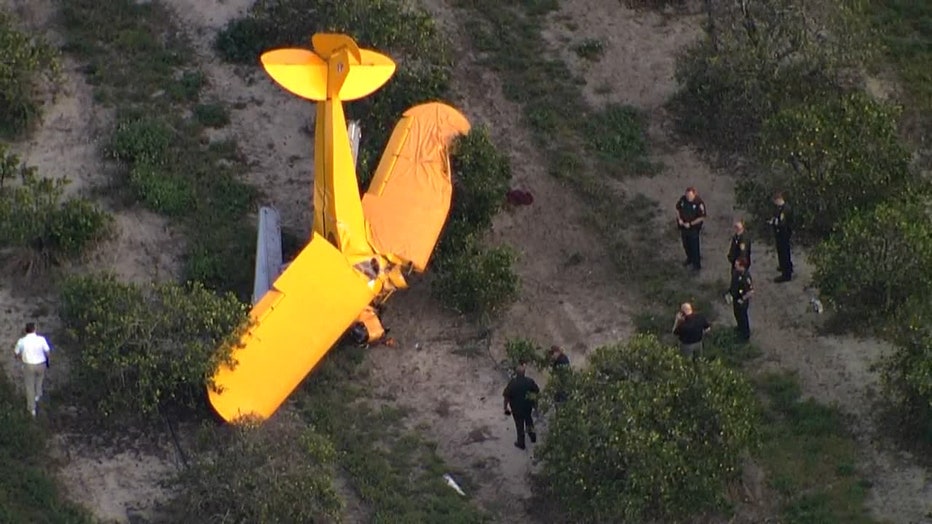 Both were taken to a nearby hospital with serious injuries. Both were listed in critical condition as of Thursday morning.