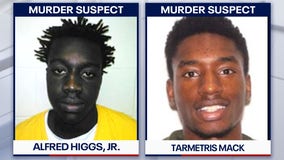 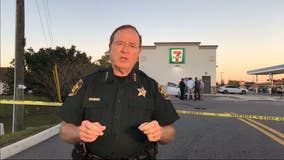 Two suspects are on the run after killing a man during a drug deal according to the Polk County Sheriff's Office. 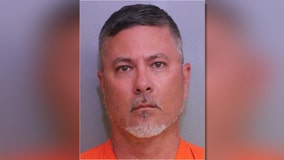 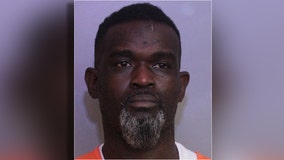 Lakeland police arrested Jarvis Collins, 37, on Friday after investigators say he tried to pawn several items of jewelry taken from the home of murder victim’s David and Edith Henderson. 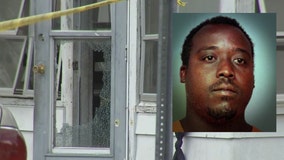 The family of the man killed, Oscar Hendrix, Jr., are pleading for tips from the public. 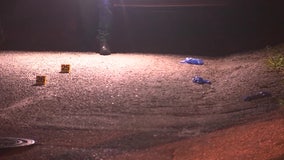 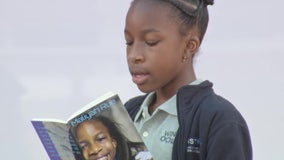 A lot of us talk about writing a book one day, but a Lakeland girl just did, and she is only ten years old. 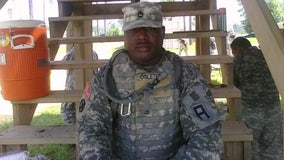 U.S. Army Reserve Sgt. 1st Class Calvin Ogletree was always big on the military. He joined the Army right after graduating from Kathleen High School. Eventually, he did tours in Iraq, Bosnia, and elsewhere, and always lived to tell about it. 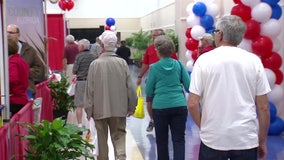 Businesses in Lakeland say they’re hurting right now because the pandemic has forced many of the Canadian snowbirds to stay home. 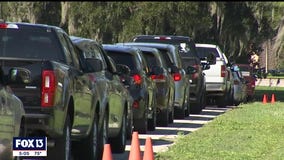 Every Tuesday morning, hundreds of cars line up to get help with one of life's necessities -- food. 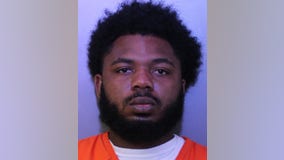 Police in Lake Wales are searching for a suspected shooter responsible for injuring one person on Monday. 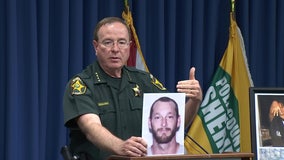 Investigators say it started Sunday evening when the man held a shotgun to his own head on Facebook Live and threatened to kill himself. 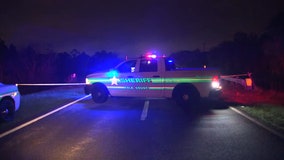 The suspect involved in a deputy-involved shooting in Mulberry was hospitalized, according to the sheriff's office, and one of the deputies had a minor injury to his arm. 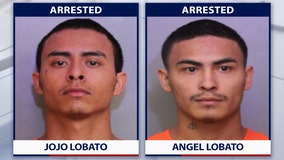 Brothers Jojo Lobato, 19, and Angel Lobato, 18, of Lake Wales, were arrested Saturday night in Lake Wales thanks to a tip regarding their location, according to the Polk County Sheriff’s Office. 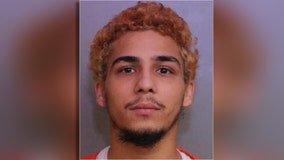 Raymond Jackson, 22, was arrested Friday in Lakeland after he allegedly fled to Florida from New York, where he was indicted for second-degree murder. 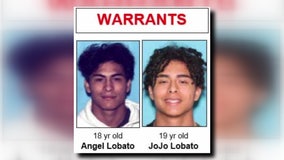 Horstman says Jo Jo Labato, 19, and his brother Angel, 18, are on the run after stealing the car of Danne Frazier. Frazier’s body was found earlier this week in a Lake Wales orange grove. 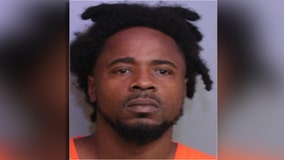 Ernest McKnight III, 36, was arrested Thursday after deputies say he committed a series of crimes over several days, some in the company of an eight-year-old child. 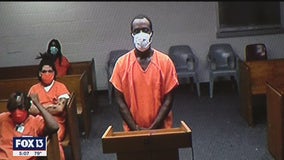 Lakeland police have announced an arrest in the murders of Edith and David Henderson, who were found dead in their home Tuesday. 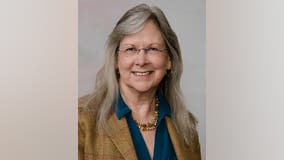 Lakeland police detectives said the two victims in Tuesday's murder investigation were identified as a former Lakeland city commissioner and her husband. 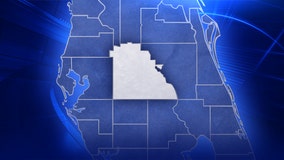