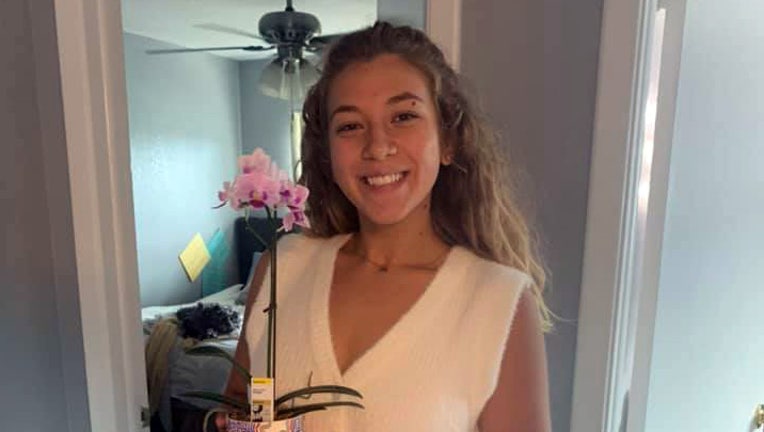 TAMPA, Fla. - Authorities in South Carolina continued their investigation Monday into the death of Sheridan Wahl, a 21-year Florida college student whose body was found 10 miles from her torched car.

According to the Florence County Sheriff’s Office, Wahl’s body was found Tuesday behind a training tower at the Hannah-Salem-Friendfield Fire Department in Pamplico, a town of about 1,200 in northeastern South Carolina.

Wahl, a student at the University of South Florida, had traveled to Myrtle Beach to visit her father, according to the woman’s mother, who reported her missing on Sept. 19. According to a police report, Wahl’s mother called authorities just before midnight after not hearing from her daughter since earlier that day.

Telling authorities that Wahl "didn’t go to her father’s house," the woman’s mother said Wahl used FaceTime that afternoon to contact her from a Myrtle Beach scooter rental business, where she was denied service for not wearing shoes. The woman said she told her daughter to stay in Myrtle Beach that night, then drive back to Florida the next day.

After Wahl’s father and a friend drove around looking for her but found no trace, the mother called police, according to the report. 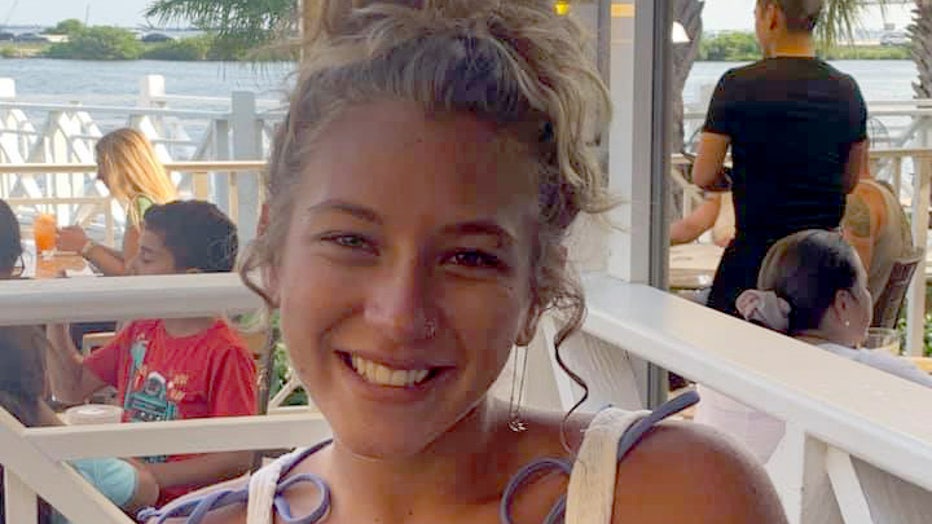 The same day that Wahl was reported missing, authorities in Florence County were alerted to the discovery of her car, a burgundy Toyota sedan, in a cornfield in Scranton, about 55 miles (90 kilometers) from the business where she had used FaceTime with her mother. According to a report, the license plate had been removed, the VIN was not legible, and the car had been set on fire.

"Before I arrived information was given over the radio that the female could possibly be a missing female from Florida," the responding officer wrote.

The State Law Enforcement Division has taken over the investigation, according to agency spokesman Tommy Crosby, who declined to give details on the case. On Wednesday, Myrtle Beach police posted on their official Facebook page that Wahl had left the department’s jurisdiction safely, without adding details, and noted they had handed the case off to SLED.

On his Facebook page, Wahl’s father sought donations in her memory for an organization that said its aim was "reducing the stigma associated with mental health and behavioral conditions."

"Give your kids a hug, then hug them harder for five more seconds ..." he added.

An autopsy of Wahl’s body was planned for last week at the Medical University of South Carolina, according to Florence County Coroner Keith von Lutcken, who did not immediately return an email message Monday from The Associated Press.