SPRING HILL, Fla. - Deputies in Hernando County are still trying to piece together how a family dispute over an eviction led to a double-murder suicide in the Wellington subdivision of Spring Hill.

Sheriff Al Nienhuis said in a recorded Facebook video that dispatchers got a call for help around 2 p.m. from a person who needed help evicting a relative who had been living at their home on Heathrow Avenue.

Deputies went to the home, but said no crimes were being committed. They explained the eviction process to the homeowner and then left. 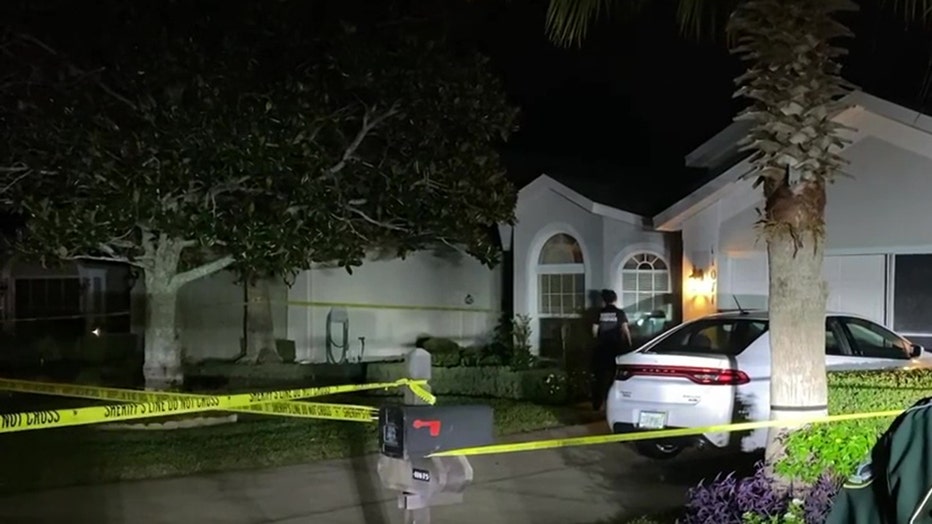 Three hours later, a 911 call from the same address came in. The dispatcher said they may have heard gunshots in the background, according to the sheriff.

Deputies went back to the home. This time they found three people dead from apparent gunshot wounds. 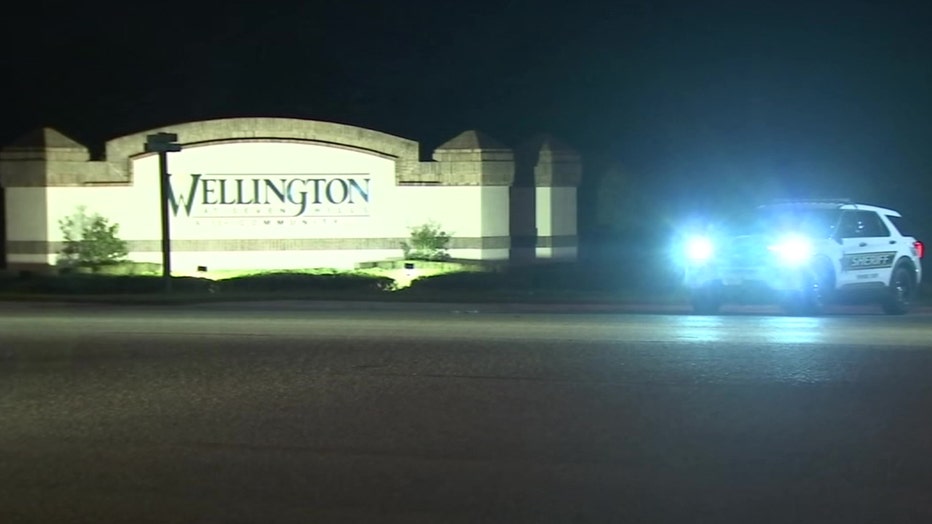 The sheriff said the three deceased were related either by blood or marriage, but did not elaborate on their relationships or who may have fired the fatal shots.

The sheriff said it was a case of two murders and then suicide.