TAMPA, Fla. - Some say The US Central Command (CENTCOM) in Tampa is the most important military command outside the Pentagon. The joint military command was established on January 1, 1983 – making this month its 40th anniversary.

MacDill Air Force Base was chosen as the location because the base housed previous, smaller commands with responsibilities in the Middle East. 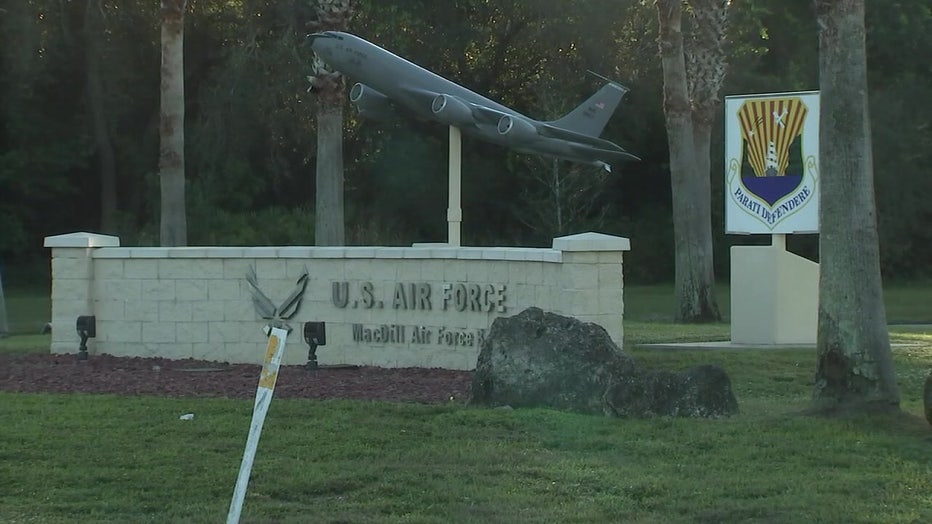 Locally, thousands of Tampa Bay area residents have worked as military members or civilians for CENTCOM at MacDill or deployed in its area of responsibility.

"Back then, I didn’t even know where Afghanistan was," said Troy Daland, an Air Force retiree who now owns an air conditioning company. He was sent to the region in 2001. "There was a lot of reading before we went over to see where this place was."

Afghanistan, along with Iraq and much of the rest of the Middle East is in what the military calls the Central Region of the globe. That’s why the command in Tampa is called Central Command (CENTCOM). 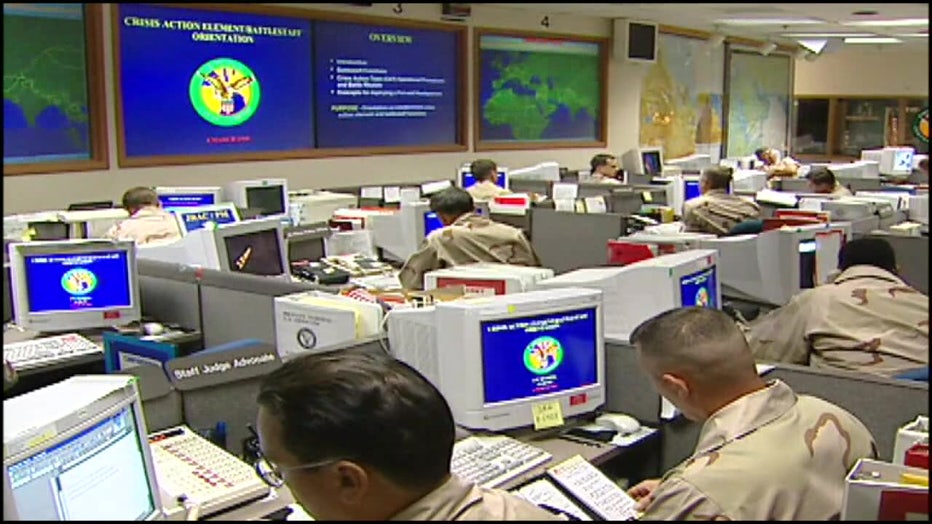 It was an idea from the Reagan administration designed to keep critical oil supplies flowing.

"To create a Four-Star command, a unified combatant command focused solely on the Middle East," said Col. Joe Buccino, CENTCOM’s chief communications officer who is also heading up a public education campaign on the command’s history via social media, podcasts, and documentary interviews. "People should consider that this region matters, this region matters to the world, CENTCOM matters," said Buccino. 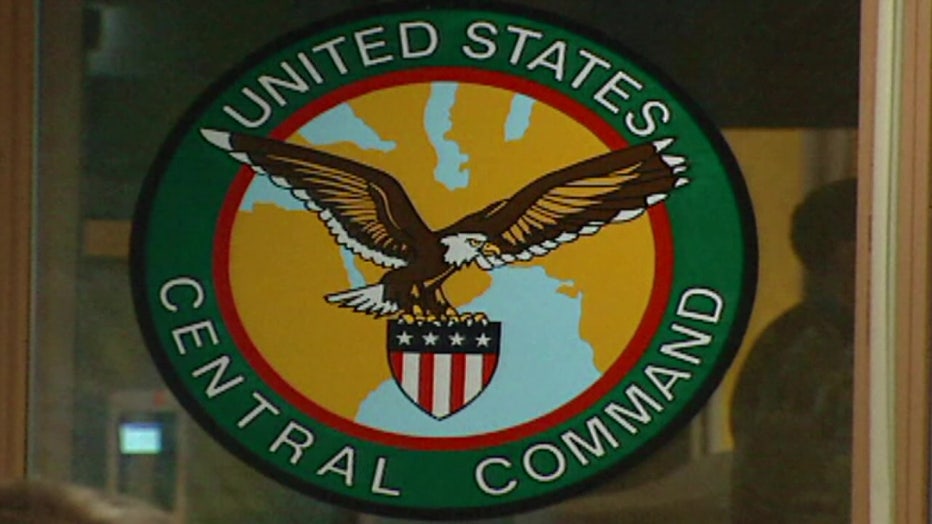 "These are stories of the greatest moments in America’s Post-Vietnam War combat history," said Buccino. "We tell the stories, both good and bad, and it’s important for people to understand that."

For many across the world, CENTCOM became most famous during the first Gulf War under the command of Gen. Norman Schwarzkopf.

Some of the most famous generals of this generation commanded CENTCOM. Commanders following Schwarzkopf included Tommy Franks and John Abizaid. James Mattis, and Lloyd Austin would go on to become Secretaries of Defense. 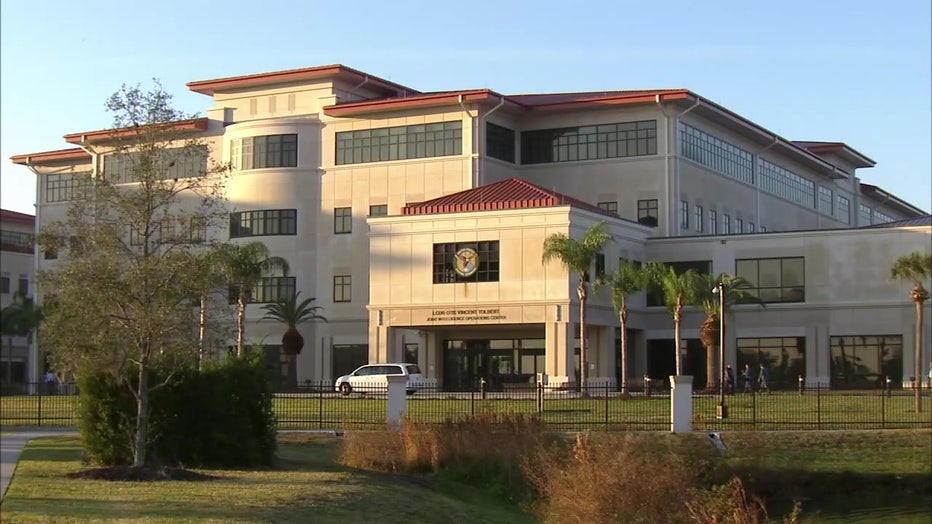 Many important things have happened in Tampa over the past four decades. The establishment of CENTCOM has not been the least among them.

"It’s really been meaningful for us as a city," said former Tampa Mayor Bob Buckhorn. "It’s not just the economic impact, but putting us on a global map, and the amazing personnel that have come through here."

Many have returned to or remained in Tampa after their military careers.

"I was just thankful for coming down here and what a spot Tampa is," said Daland.

For more information on CENTCOM and its 40-year history, click here.