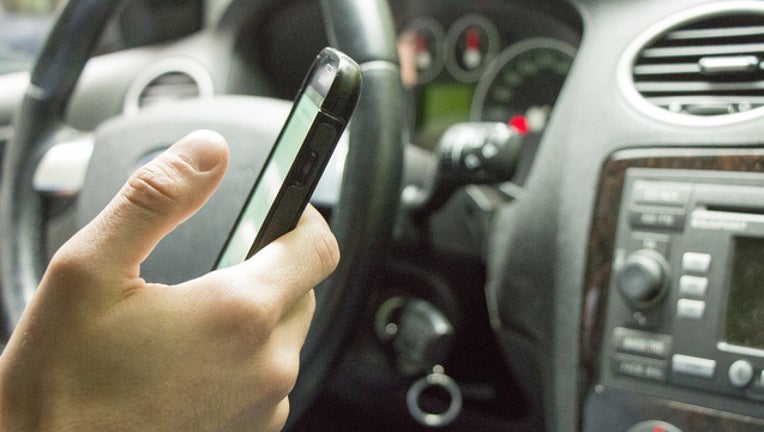 TAMPA (FOX 13) - Most drivers say distracted driving is a growing epidemic, according to a new study by the AAA Foundation for Traffic Safety.

About 88 percent drivers who were surveyed say it is more dangerous than drunk driving, drivers using drugs, and aggressive driving. The study also points out that while most believe distracted driving is bad, drivers say they still operate technology that would take their eyes off the road.

The AAA Foundation said drivers who talk on their phones are four times as likely to cause a traffic crash, while people who text are up to eight times as likely.

Drivers said they believe distracted driving has increased in the past three years, with almost half saying they regularly see other drivers emailing or texting while behind the wheel. AAA said federal statistics showed a two percent drop in distracted driving crashes and distraction plays a role in 14 percent of crashes, but AAA said the figures could be because it’s difficult to determine whether a driver was distracted.

AAA offered the following tips to avoid distractions:
- Put aside electronic distractions and never use text messaging, email, video games or internet functions, including those built into the vehicle, while driving.
- Pre-program your GPS and adjust seats, mirrors, climate controls and sound systems before driving.
- Properly secure children and pets and store loose possessions and other items that could roll around in the car.
- Snack smart by avoiding messy foods that can be difficult to manage.