"I've got quite a lot to say," Pruner proclaimed.

Notorious murder defendant Steven Lorenzo is acting as his own attorney and has been picking a fight with Pruner ever since.

Lorenzo has been throwing out wild accusations of dirty tricks and hiding evidence that he says could set him free. He wants the trial pushed back. 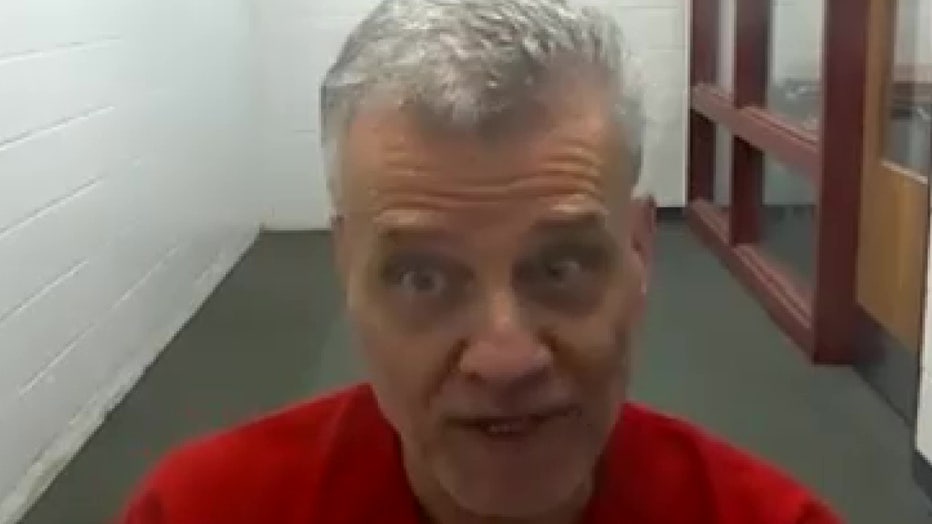 Pruner fired back, "There was no nefarious state misconduct in this case."

Lorenzo is accused of the gruesome murders of Jason Galehouse and Michael Waccholtz in 2003. 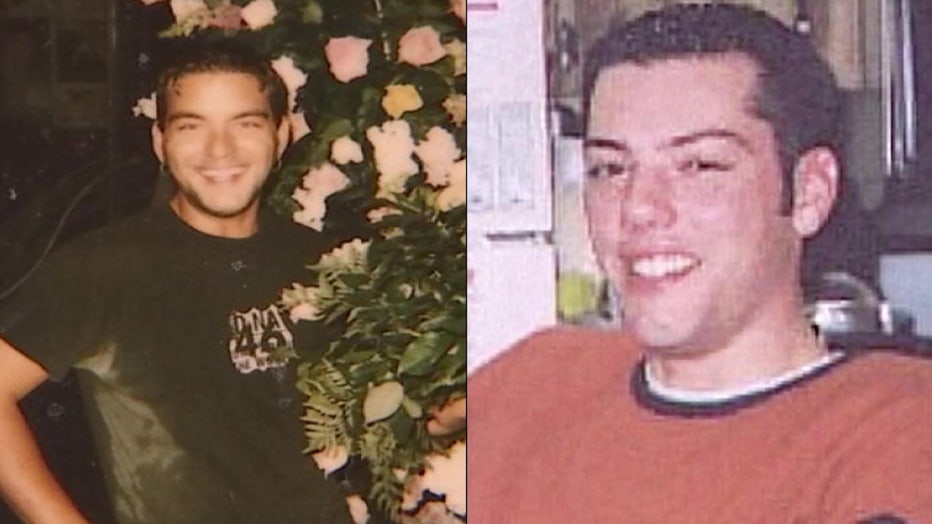 Prosecutors say Lorenzo and co-defendant Scott Schweickert targeted gay bars and lured the men into Lorenzo's Seminole Heights home, where the men were drugged, tortured and killed. A few years ago, Schweickert cut a deal with the state and plead guilty to murder charges in exchange for life in prison and testifying against Lorenzo.

CDs from Schweickert's personal computer were at the center of Friday’s hearing. Lorenzo says he's entitled to that evidence.

"If I find something in that computer that I can use against Mr. Schweickert then I have a right to see it," said Lorenzo.

But Pruner says it’s pointless because he doesn't plan to use any of it at trial. 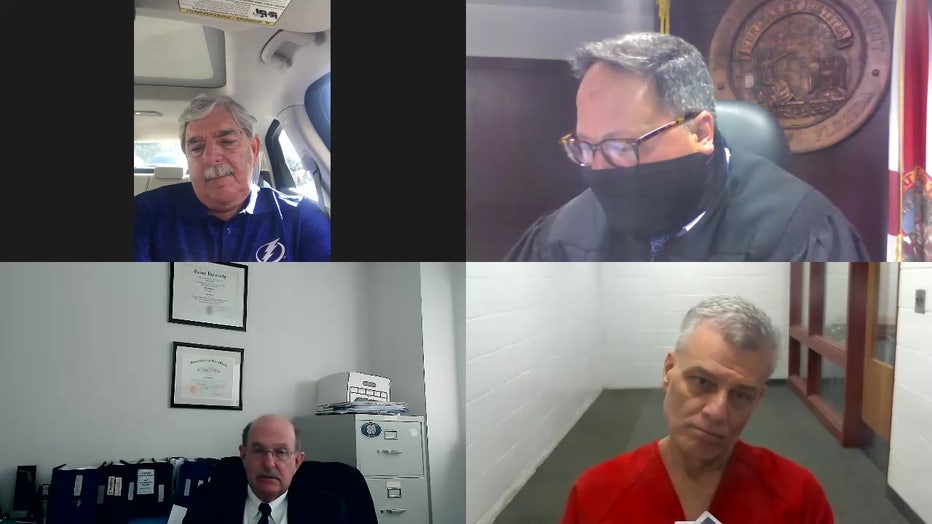 Hillsborough Judge Christopher Sabella, who played referee at times, says he will get to the bottom of it and make a decision soon on whether to delay the trial.