TAMPA (FOX 13) - When Levi Houston bought a resold Chevrolet Impala unmarked police cruiser, he never thought it would be a reason the actual police might pull him over and he never considered the items in his car might look suspicious one day.

But in early October, a killer began taking lives in Southeast Seminole Heights and the traffic stops started for Houston.

"I was pulled over probably a total of three times, my apartment was searched twice and my car three items as well," he said.

Houston told FOX 13, during the first traffic stop, officers saw his empty gun bag in his trunk, along with unused bullets. At first, nothing happened. But officers were soon knocking on his door, asking questions.

"They asked me some really strange questions like, 'how do you think the killer feels after he kills somebody? Do you think he feels bad about it?'" he said. "They would ask me, 'how tall are you, about six foot?'"

All of the killings happened over a five-week period within a few blocks of one another, not far from Houston's home, and at or near HART line bus stops.

Houston is a HART bus driver.

It wasn't long before homicide detectives were back at his home.

"They asked if I was willing to take a DNA sample, which I gave them the DNA sample. They asked my whereabouts. They asked for a polygraph [and] if I'd give them my phone data," he said. "They actually went to my son's daycare and they actually got the log book to see when I was picking him up."

Houston said they also stopped by his loved one's homes to ask questions. That's when he had a question for police.

"I actually had a talk with a detective and I asked him, 'am I a suspect or a person of interest?'" he said.

Houston said police told him they needed to "eliminate him from that category."

He may never know where they were in that process because police arrested Howell Donaldson III this week and charged him with four counts of First-Degree Murder.

After the arrest affidavit was released, the questions began making sense to Houston.

According to police, Donaldson used a .40-caliber handgun in each of the murders.

The bag in Houston's trunk had been used to carry a .40-caliber gun, before Houston said he got rid of the weapon because he no longer wanted it.

The man who might have been a suspect is now ready to move forward, but it isn't easy.

"You just don't transition back to normal life instantly," he said, adding the arrest has put his mind a little at ease. "I was kind of losing a little sleep over it because you're just like, 'is somebody going to come kick in my door? Are they going to come arrest me?"

FOX 13 asked Tampa police whether Houston was ever considered a person of interest or suspect, but a spokesperson was not able to immediately answer that question. 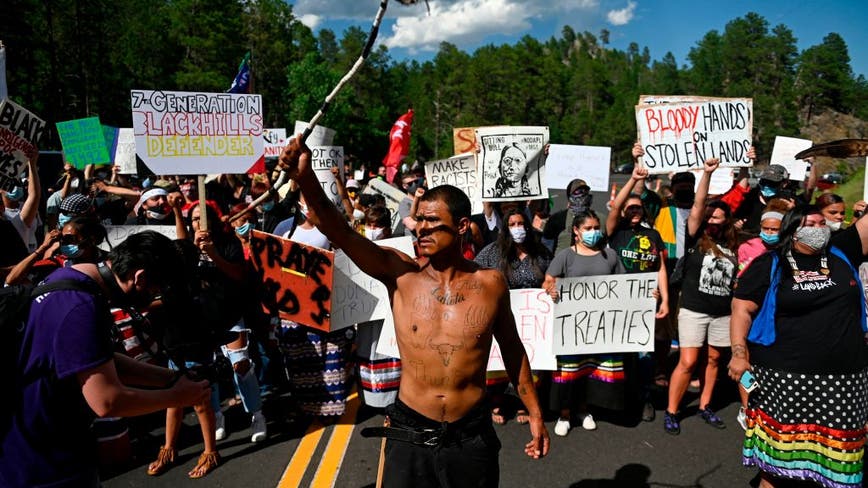