TAMPA, Fla. - Tampa-based Project Dynamo said it has rescued an American citizen and his family who have been held hostage by Russian forces in an area of Ukraine that Russia controls.

They said 27 year-old Kirrilo Alexandrov, who was born in Michigan, was living with his Ukrainian wife and her mother in Ukraine. A Project Dynamo spokesperson said the family tried to evacuate when Russian forces moved into the area in March, but Alexandrov was arrested, accused of spying for the U.S., and was expected to be transferred to Moscow to be used for propaganda purposes. 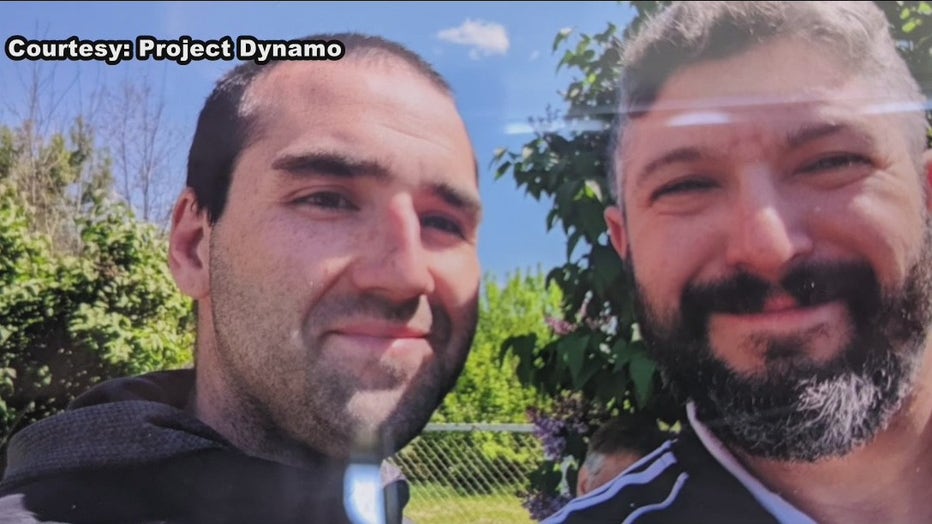 PREVIOUS: Local artists to host auction to raise thousands for people of Ukraine

According to a Project Dynamo news release, the U.S. government was informed of the operation.

"Our successes are a testament to the human and physical infrastructure we develop to support our operations," said Bryan Stern, co-founder of Project Dynamo and a combat veteran of the U.S. Army and U.S. Navy who led the rescue mission.

A project Dynamo spokesperson said that Stern and his team were taking Alexandrov and his family to Warsaw, Poland.