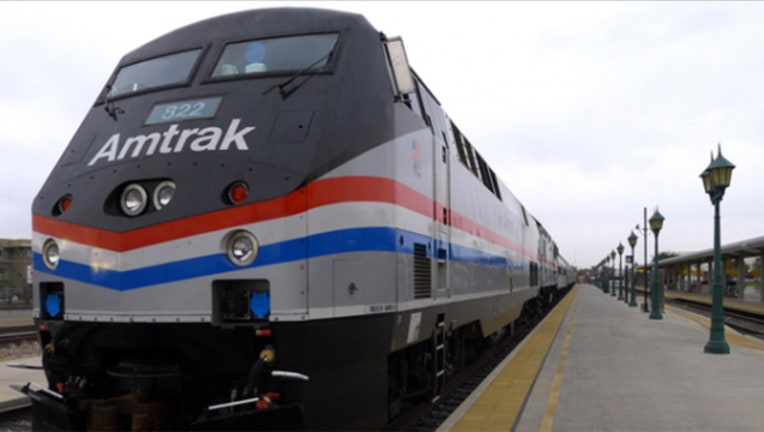 CARBONDALE, Ill. (AP) - Amtrak officials say it took less than a day to sell out a special train service in Illinois for the solar eclipse.

Amtrak announced the Amtrak Eclipse Express this past week. The train goes roundtrip from both Chicago and then Champaign to Carbondale in southern Illinois, which is near where the total eclipse Aug. 21 is expected to be peak duration. Amtrak spokesman Marc Magliari says the special train service sold out 22 hours after it was announced.

Each rider will receive eclipse viewing glasses. The train leave Chicago 3 a.m. on Aug. 21 and Champaign at 5:05 a.m. in time for the expected afternoon eclipse. The train is to leave Carbondale at 5:15 p.m. and return to Champaign by 7:55 p.m. and Chicago by 10:45 p.m.