SARASOTA, Fla. - Southwest Florida has suffered devastating red tides in recent years, but because the blooms hit at different times and locations along the coast, it’s difficult to compare the severity year after year.

Now, a team of researchers has created a standardized way to measure individual blooms and their impact.

Last summer, massive amounts of dead fish washed onshore across Tampa Bay.  Beaches were shut down as crews raced to clean up the smelly, rotting bodies.  Red tide hit hard, showing up much earlier than usual.

"I've been coming in for ten years, it’s the worst it’s ever been," Brad Baer said back in July.

Until now, there has not been a scale to compare red tide from year to year to really know how bad the toxic algae bloom was.

"2018 from calendar year was definitely the worst that we've seen," stated Dr. Rick Stumpf, Oceanographer with the National Oceanic and Atmospheric Administration. 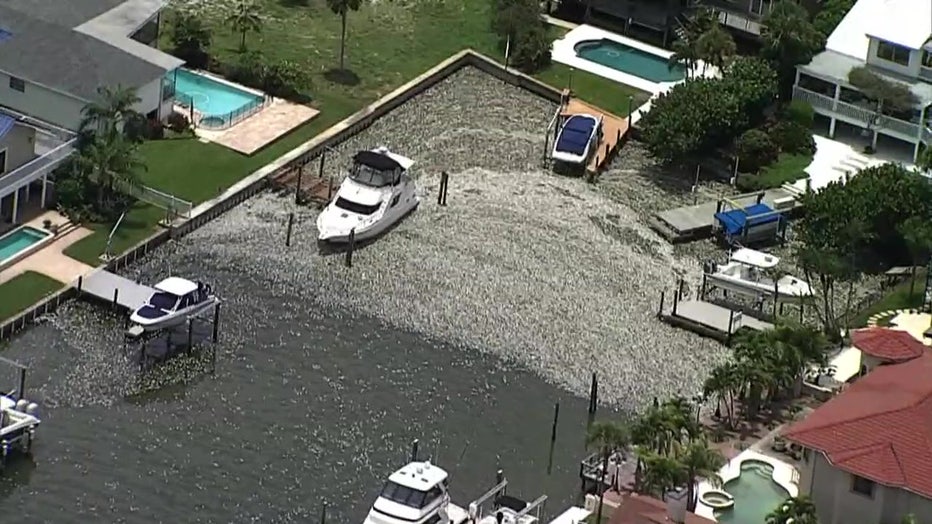 Stumpf is part of a team of researchers out with a new study.  They used water-sampling data from the coast of Southwest Florida measuring concentrations of the microorganism that causes red tide from 1953 through 2019.

"Put that data together and organize it and synthesize it so we could quantify by month how much of the coast was affected every month, by how much of a bloom," he explained.

The result is an annual bloom severity index that establishes a zero to 10 scale for measuring and comparing red tides.  The darker red indicates higher concentrations along more coastlines. 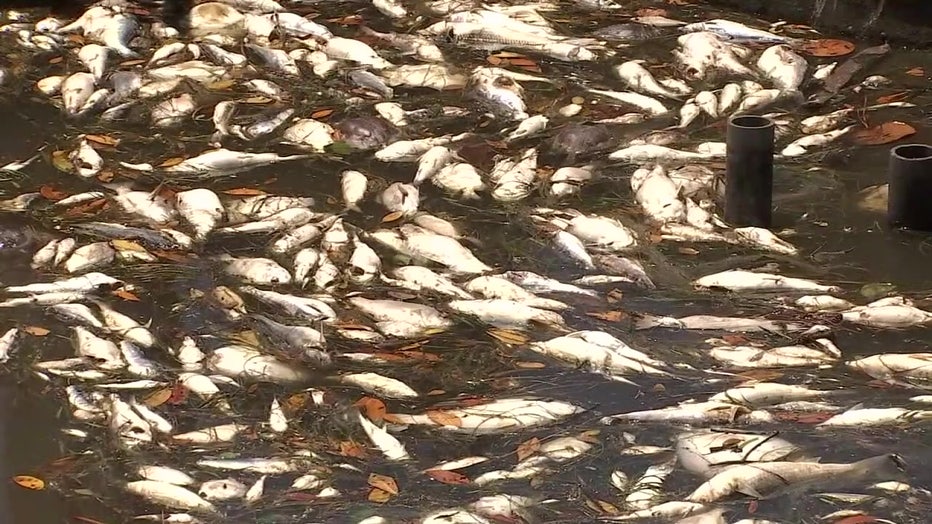 "We did find out that depending on which way the wind blows you can have a dramatic difference in how much respiratory impact you have, even if you have the same amount of cells in the water," said Stumpf.

Meaning people may not even know about a significant red tide depending on the day.

The brown water, dead fish, and breathing issues caused by a bloom can clear out beaches, keep customers away from coastal businesses, and require costly cleanup.  These indexes should give local governments a better grasp of the severity of individual blooms, and help them prepare for the next one. 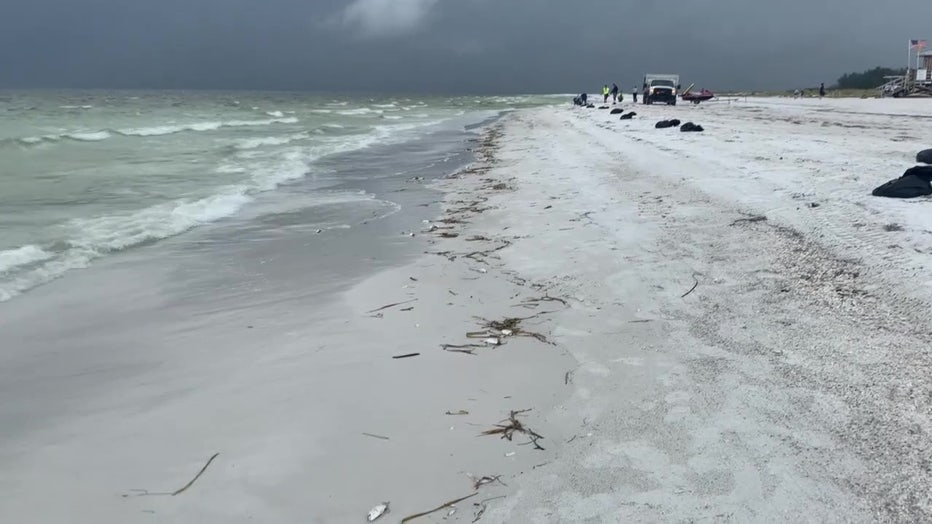 "Are they getting worse? Are they changing?  Does climate change affect blooms is another question? And at least the last 25-years, we have enough data that we can start looking for patterns or changes," Stumpf said.

Stumpf plans to continue updating the data.  The team is also working towards reliably forecasting what a bloom will be like for the upcoming season, or when red tide will end for a specific area.