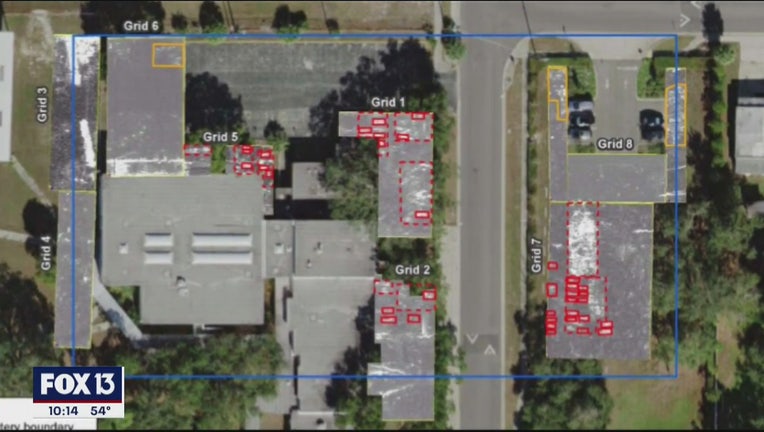 Archeologists believe there are at least 44 possible unmarked graves at the site of, what was once, the North Greenwood Cemetery on Holt Avenue. They're buried at the old Curtis Fundamental and Palmetto Elementary School, which has been closed for years, and under a parking lot across the street.

"We're facing a set of circumstances that none of us created but we do believe that there is an appropriate way for us to support the community in a very sensitive way so that everybody can move forward," said Clearwater City Manager Bill Horne.

Horne said, decades ago, the graves were believed to have been moved by experts to make way for community development.

This discovery follows the ongoing search in Hillsborough County and Tampa, where hundreds of unmarked African American graves have been located at sites of the old Zion and Ridgewood Cemeteries.

"Based on what we have heard occurring in Hillsborough County and Tampa and how everyone has reacted to that situation there, clearly we believe that it's appropriate for us to demonstrate some solidarity, some sensitivity and to do the right thing," Horne said.

The likelihood of graves at the site in Clearwater puts on hold a deal between the city, school district and the Homeless Empowerment Program, a nonprofit, which planned to build affordable housing on the land. 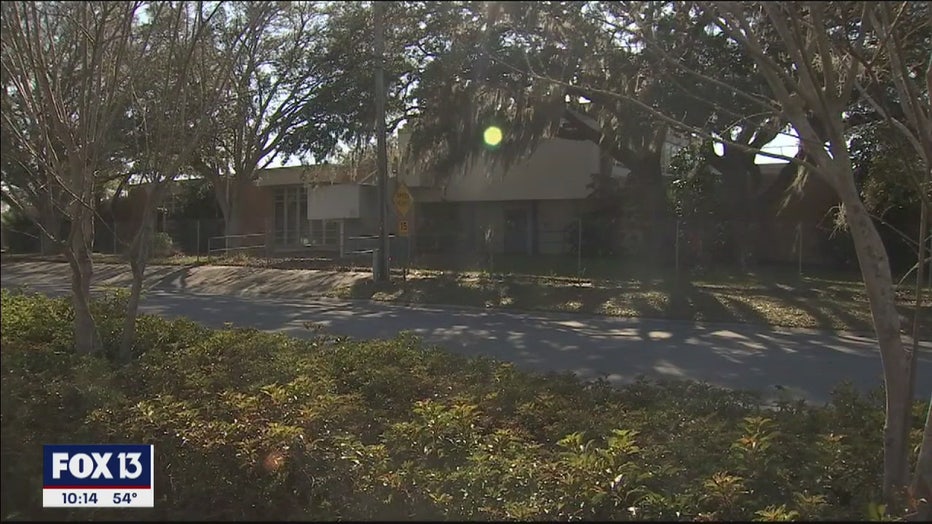 Officials with Pinellas County Schools said the parties involved will now look at other options.

"This doesn't mean that that project has to come to an end," said Clint Herbic, the district's Associate Superintendent. "Maybe we just kind of take a look at our property up there and our property that's available and tweak those plans a little bit."

Horne said archeologists are expected to be given the go-ahead to continue searching the land. A full report is expected by the end of March.