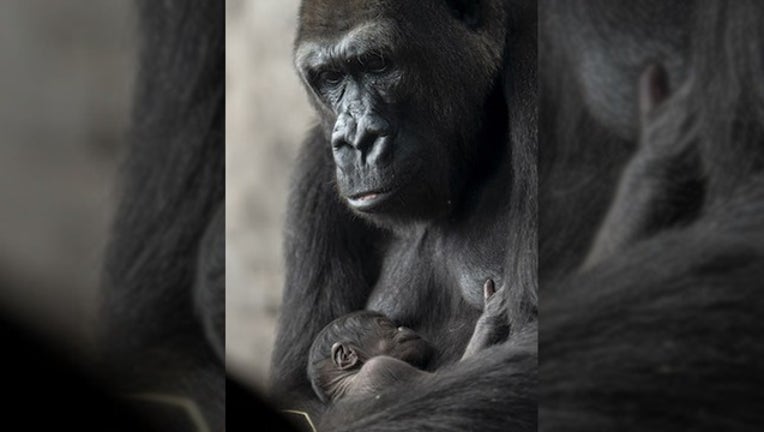 DisneyParks Blog announced the birth of the baby western lowland gorilla on Thursday. Mom Kashata delivered the female infant on Wednesday morning. They said that both Kashata and the infant, named Grace, are doing well and bonding at the Gorilla Falls Exploration Trail.

Baby Grace was reportedly named after the GRACE gorilla sanctuary in the Democratic Republic of Congo, which is dedicated to helping gorillas orphaned by poaching. Animal care experts at Disney's Animal Kingdom have spent over 10 years helping the GRACE team and local community rehabilitate orphan gorillas and protect the species in the wild.

Kashata and Grace's father, Gino, were chosen to breed through the Species Survival Plan (SSP), DisneyParks Blog stated. This program is overseen by the Association of Zoos and Aquariums. It ensures that there is responsible breeding of critically endangered species, thus helping secure healthy and genetically diverse populations for years to come.

This story was written out of Orlando, Florida.