DOVER, Fla. - Deputies in Hillsborough County are looking for the driver who hit and killed a pedestrian on Gallagher Road in Dover Friday morning.

The driver of a black Ford Mustang fled, heading south on Lewis Raulerson.

Deputies say the Mustang would be missing its right-side mirror and may have damage on the front passenger side. 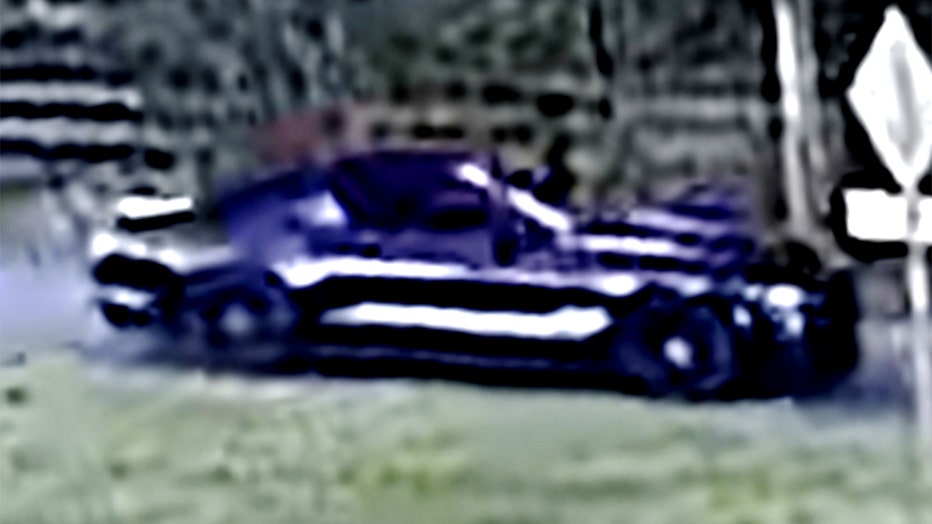 The pedestrian was taken to the hospital where they were pronounced deceased.