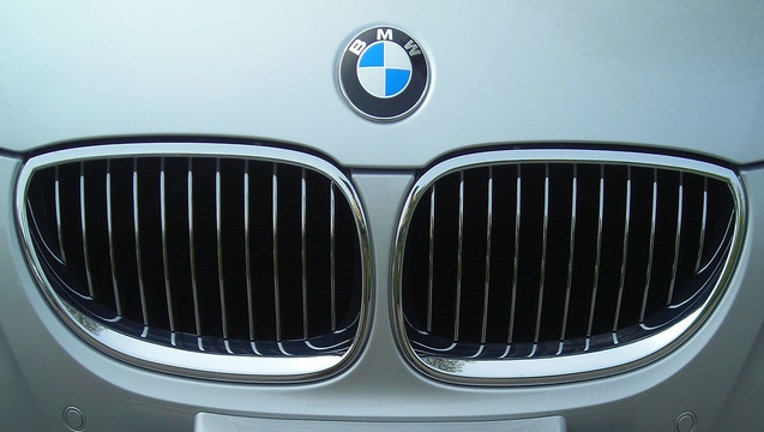 DETROIT (AP) - BMW is recalling more than 154,000 cars and SUVs in the U.S. and Canada to fix a wiring problem that can cause engines to stall.

The recall covers certain 5-Series and X5 models and some 6-Series and X6 vehicles from the 2007 to 2012 model years.

The company says in documents filed with U.S. safety regulators that wiring to fuel pumps inside the gas tank may not have been properly crimped. That can cause the wires to come loose and melt a connector, causing a gas leak. That can stop the fuel pump from working and make engines stall.

BMW says it doesn't know of any crashes or injuries from the problem.

The company recalled vehicles in China, Japan and South Korea previously for the same wiring issue.

Dealers will replace the fuel pump module at no cost to owners. The recall is expected to begin Dec. 5.