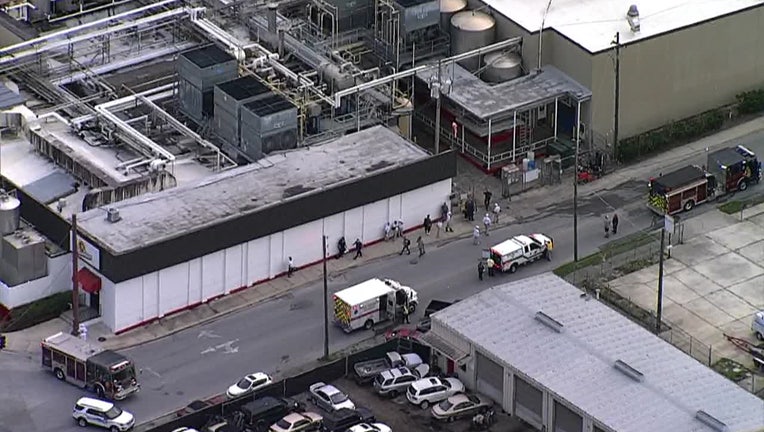 WINTER HAVEN, Fla. - A chemical spill occurred at Borden Dairy on Wednesday morning, and employees have since been allowed to return inside.

Teams from Winter Haven Fire Rescue and Polk County Hazardous Materials responded to the incident around 5:40 a.m. They said when they arrived, the spill was already isolated by a Borden Dairy safety team and employees had evacuated the building.

After testing, investigators said the liquid turned out to be a combination of sodium hydroxide, sodium hypochloride, sodium polyacrylate, nitric acid, and phosphoric acid. 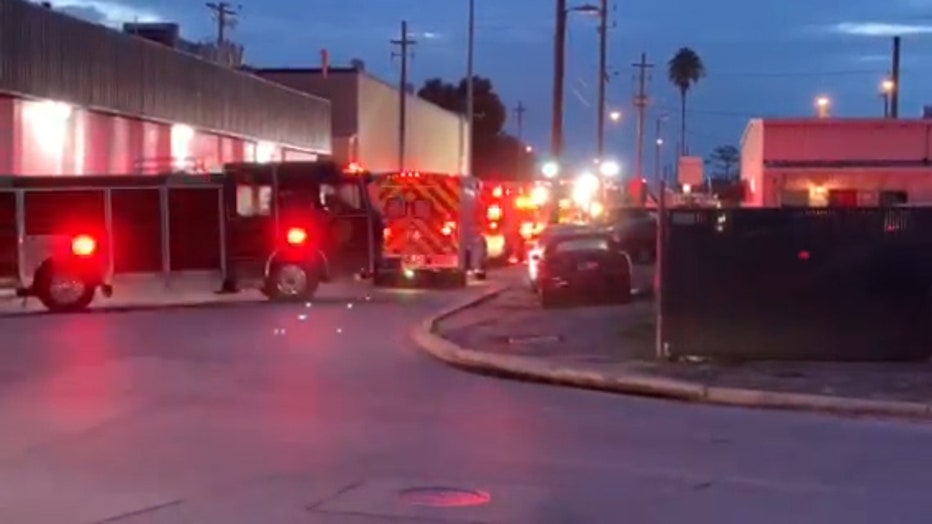 During the shutdown, one employee had a "slight exposure" officials said, but refused medical treatment. The spill formed a gas cloud that caused the employee to feel ill, they said.

Authorities say the public is not in danger, and there were no evacuations for the surrounding area.

The events leading up to the chemical spill are still being investigated. 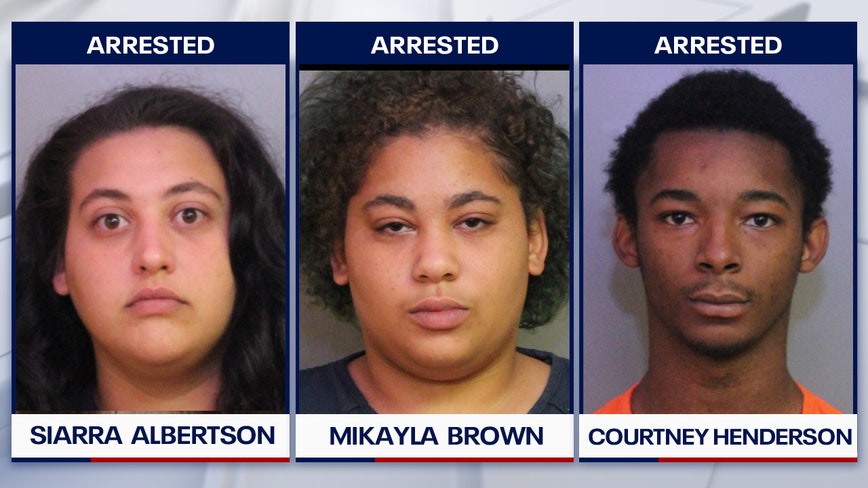