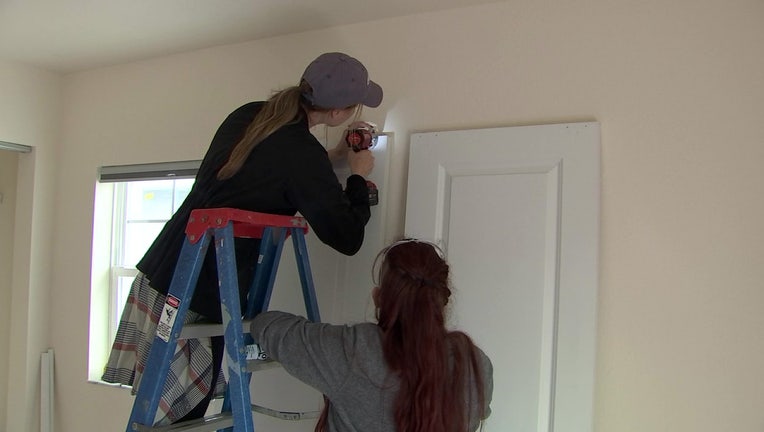 A few months ago, Big Storm Brewing and several other Pinellas County breweries partnered with Habitat for Humanity to brew a special beer called "A House That Beer Built," with all proceeds going to build a house for a local family in need.

Today, employees from Big Storm spent the day physically helping build that house by putting trimming on the floors and hanging doors.

They said meeting the family is what really made it worth it.

"We’re out here interacting as a team; team-building, team cooperation and memories.  But this is really cool, I mean, we've met the family this house is going to and we were all touched with her story and her hard work and her love for her family.  You know, we're a family business, so that really touched us,” offered Leo Govoni, president of Big Storm Brewing. 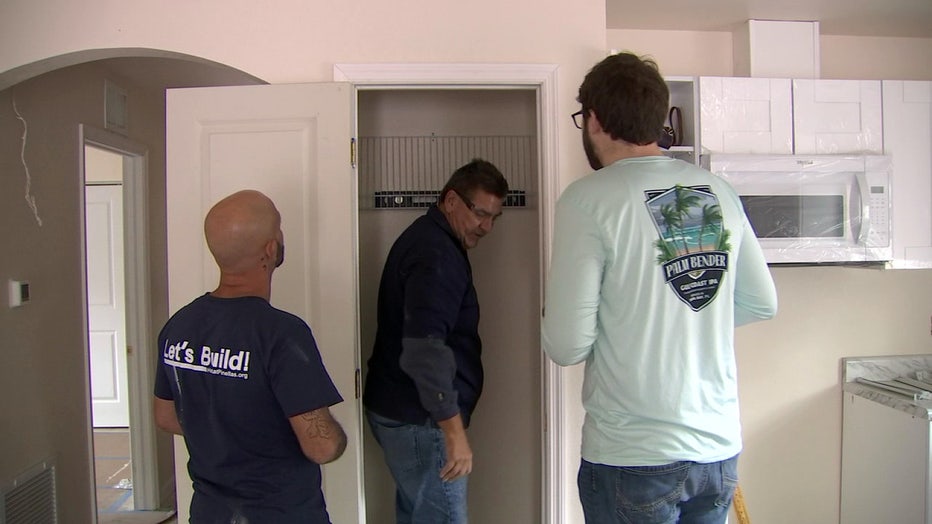 This is the first time these brewers have all come together to help build a house for a local family, but they say it won't be the last.