Car plows through massive crowd of protesters in Newport Beach

On live TV a car was caught plowing through a crowd of protesters in Newport Beach. It is not known if anyone was injured.

NEWPORT BEACH, Calif. - Peaceful protesters in Newport Beach had to flee from the scene Wednesday afternoon as a vehicle careened through the crowd.

The incident happened on Balboa Blvd. near 7th Street.

FOX 11’s Stephanie Stanton was live on air when the incident unfolded. You can hear dozens of people shouting “get out of the way” and “oh my God” before the car drove past them.

The vehicle is a white Mini Cooper with Arizona license plates. Just minutes after the incident,  police apprehended the driver. SkyFOX was over the scene as police pulled over a Mini Cooper with windshield damage and took a man into custody.

The suspect has been identified as Don Wallace, a Newport Beach resident in his 50's.

A Good Samaritan alerted our FOX 11 crew of the man’s arrest. He said he witnessed it from his balcony and came out to help.

“I saw him lying to the police, trying to say the protesters were hitting his car and assaulting him. And I saw it from my balcony so I went to set it straight. It was purposeful. I saw him step on that gas, I saw him hit people, roll by, children were running. That guy didn’t care. No lives mattered to him,”  he told to Stephanie Stanton.

Man arrested after driving through large crowd of protesters

Another witness told us he threw his bike in the way to avoid getting hit.

Man speaks out after nearly being hit by vehicle

“The rage on his face, he was determined to kill somebody. He went right through me, I threw my bike in between me and the car before it hit me. I looked to the right and he kept spinning down and there were three children right in the way,” said Brandon Yamawaki who witnessed the entire incident.

Yamawaki was livestreaming the protest on Twitter when the crash happened.

It appears no one was seriously injured or hurt. 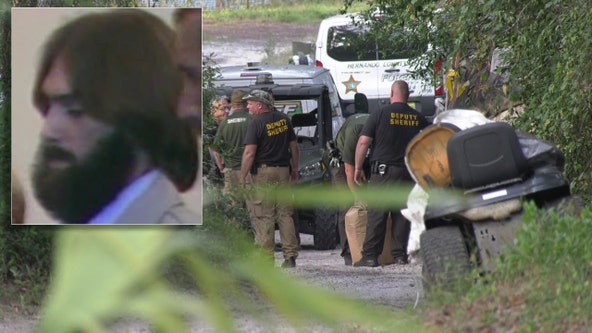