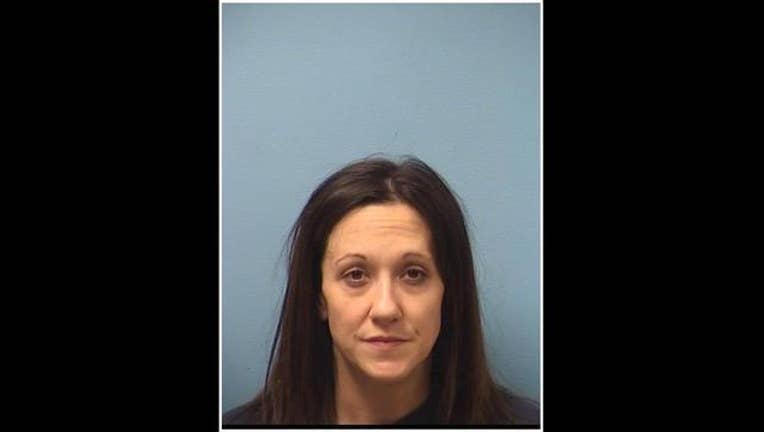 Jamie Elrod, 37, is being charged with first degree assault for allegedly biting off her husband's ear during a fight over beer.

ST. CLOUD, Minn. (KMSP) - A St. Cloud, Minn. woman is facing assault charges after she allegedly bit off her husband’s ear during an argument at their home over beer.

Police were called to the 200 block of Seventh Avenue South around 9:30 p.m. for a report of a domestic assault. Upon arrival, they located Jamie Elrod, 37, and her husband inside. Elrod’s husband was missing part of his ear and officers observed a significant amount of blood in the apartment.

The victim told police he and Elrod got into a fight when they returned home from drinking. According to the victim, Elrod was yelling at him over beer. The two got into physical fight, during which Elrod allegedly bit off his ear.

Elrod told police she had no idea what happened to her husband’s ear. She is being charged with first degree assault.