BROOKSVILLE, Fla. - Hernando rescue and recovery teams said Thursday they found the body of a second diver more than 130 feet deep in Buford Springs, one day after the men were reported missing while cave diving.

The first diver was found dead the day before. Three teenagers witnessed the men arriving at the Hernando County park Wednesday around 11 a.m., according to investigators. The teens – a 17-year-old and two 15-year-olds – arrived two hours earlier to swim and hang out by the water.

The teens spoke to the adults when they arrived. Both men entered the springs and dove "for a short time before resurfacing," according to a news release from the sheriff's office. The teens said they believed they were discussing whether to dive again and enter the "cave."

The young witnesses said they were also possibly talking about whether they had enough air in their tanks to complete the dive, investigators said.

PREVIOUS: One dead, one missing after diving incident at Buford Springs

"One of the divers is believed to have mentioned that he possibly had a leak in his tank," officials said in their report. "After a short time, both adults dove back down under the water."

Then, the teens noticed one of the divers return to the surface while floating face down. Investigators said they believed the diver was doing it intentionally to look for the second diver. However, they eventually noticed there were no bubbles reaching the surface.

"The juveniles swam over to check on him and received no response," according to the sheriff's office's news release. "The three juveniles were able to get the diver over to the dock, but were unable to lift him out of the water." 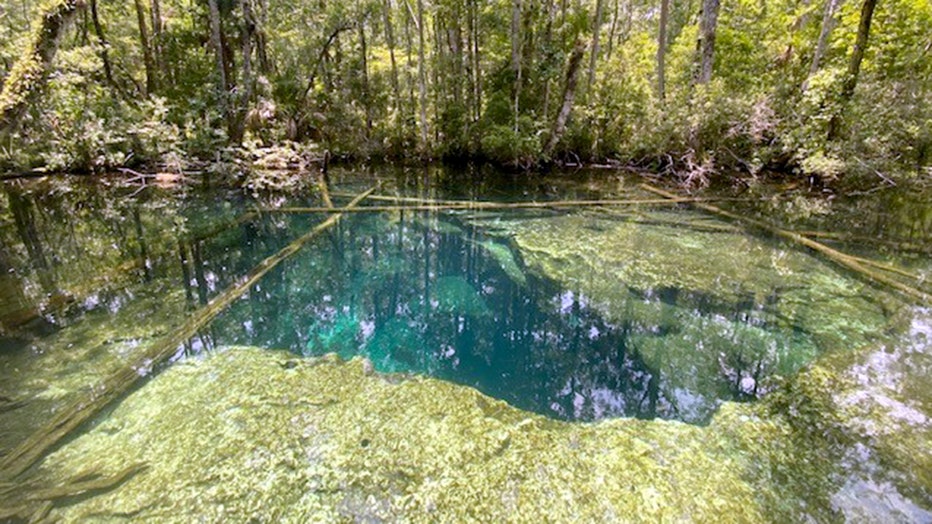 During this time, one of the teens called 911. Two deputies arrived, jumped into the water, and lifted the diver's body to the dock. Officials said the individual was "obviously deceased."

The deputies waited for the second diver to come to the surface.

"Knowing the divers discussed the amount of air in their tanks, deputies believed he would be surfacing any minute, as he would be running out of air," officials said. "As time passed and the second diver did not surface, it was surmised that he most likely experienced some type of problem in the cave."

Officials from Hernando County Fire Rescue, the sheriff's office, and Florida Fish and Wildlife were all searching for the missing diver. They located the body about 137 below the surface.

According to the investigators, neither of the divers showed any obvious signs of trauma and both had the appropriate diving equipment. However, as of Thursday morning, it's unknown if their equipment was functioning properly. 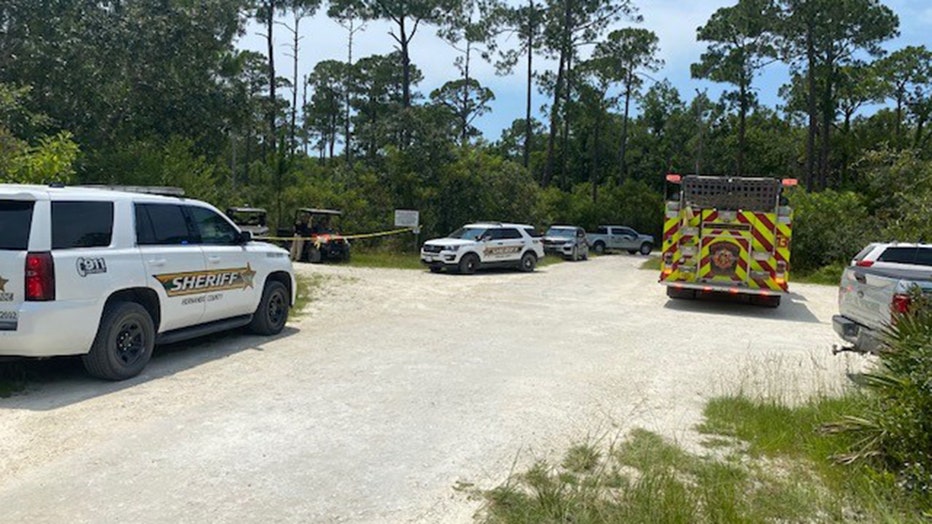 A final autopsy will be performed by the medical examiner.

Buford Springs reaches depths of nearly 170 feet, and it’s a popular spot for divers. It's located inside the Chassahowitzka Wildlife Management Area.

"It does attract a lot of open water divers," explained cave diving instructor Edd Sorenson, who has been doing body recoveries for more than 25 years.  "It is deeper than recreational limits. So a lot of people don't realize the hazards and potential dangers of the depth."

Another underwater cave system, Eagles Nest Sinkhole, is located about six miles away. It goes about 300 feet deep and stretches for a mile. Over the last 40 years, at least a dozen divers have died at the site.