The hotel is connected to the Roth Cigar Factory, both buildings will soon be transformed into an 18-story luxury high rise.

SARASOTA, Fla. - Sitting along Palm Avenue in Sarasota, the DeMarcay Hotel is bound to catch your eye. Built in the 1920s, it was once a masterpiece of Sarasota.

Now it sits as a former shell of itself. Age and decay set in after years of abandonment.

"To me, it turns into a giant puzzle or a mystery," said Jeffrey Baker with Mesick, Cohen, Wilson, Baker Architects.

He plans to salvage pieces of architectural history for GK Development.

The hotel is connected to the Roth Cigar Factory, both buildings will soon be transformed into an 18-story luxury high rise. However, developers are working to keep some of the past alive. 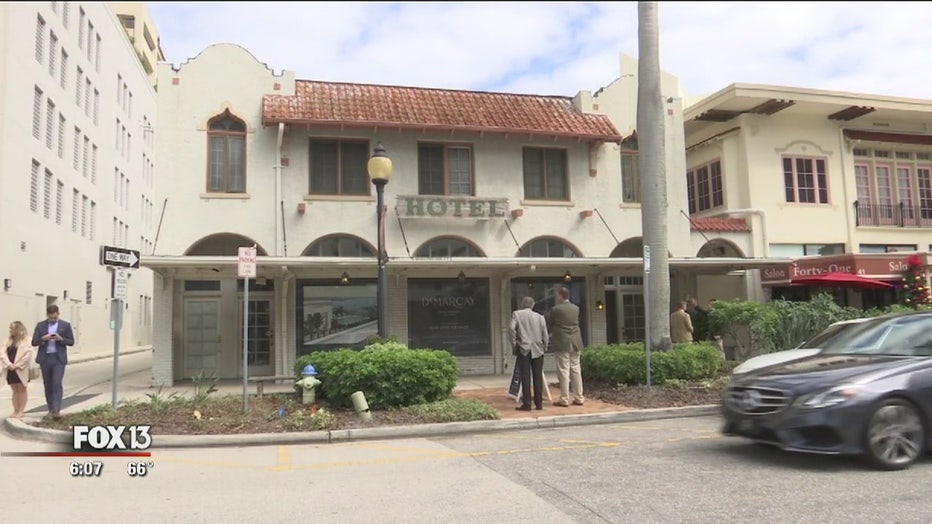 "To me, every time we lose a historic building, it’s like having a memory loss or a slow Alzheimer's or something. If you don’t know your past, you lose who you were as a person," said Baker. "We are trying to save all the character-defining features that is what makes the building really neat and cool."

The DeMarcay's original tin ceiling tiles will be incorporated into its new lobby. Interior doors will decorate parts of the building. Both facades will be restored and reinforced. 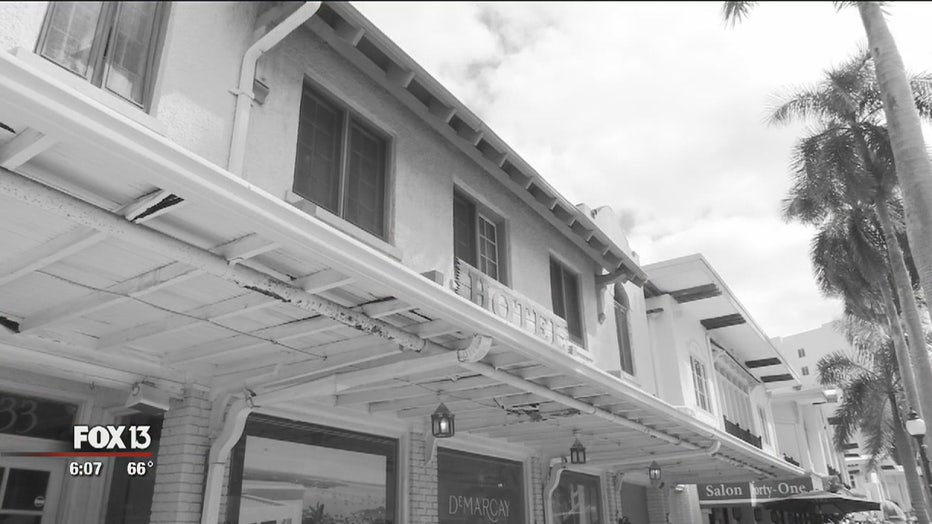 "You'll still see pieces and parts of the inside of the building. Of course, the facades will be preserved very accurately and better than they are," said Greg Kveton with GK Development Inc.

Both buildings are listed on the National Register of Historic Places. The DeMarcay once housed the first storefront offices for Florida Power and Light.

Roth Cigars produced and sold cigars for only 8 cents.

History won't be forgotten. Instead, it will be brought into the evolving future. 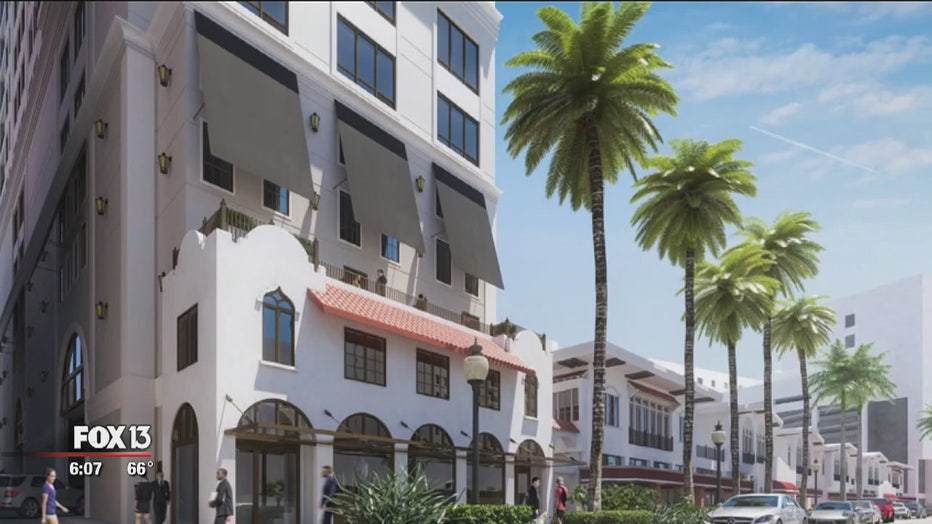