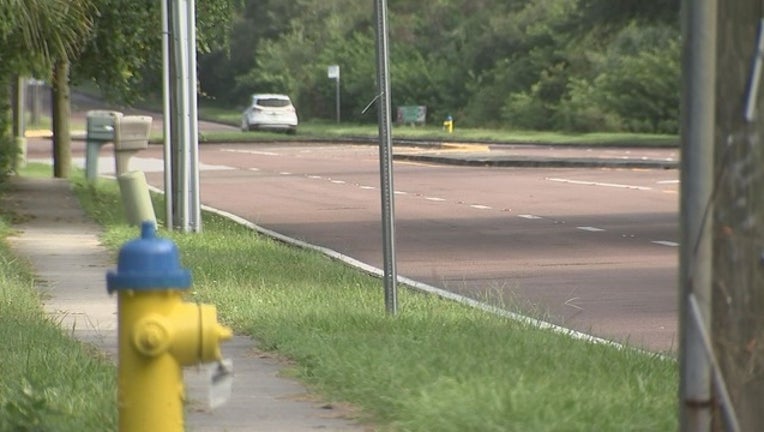 BRANDON (FOX 13) - The Hillsborough County Sheriff's Office is investigating a hit-and-run that left a bicyclist dead in Brandon.

The incident happened shortly before 1 a.m. Sunday on Kings Avenue near Calm Drive.

According to investigators, 73-year-old bicyclist John Dilgard was heading south on Kings Avenue when he was struck from behind by a vehicle.

Dilgard was pronounced deceased at the scene.

Deputies said a potential suspect and vehicle have been located. They also said alcohol may have been involved.

More information will be released as the investigation continues.