The father of two was hit and killed during a family bike ride last Sunday.

Lambert remembers his friend as a loving husband and a devoted father.

“I talked to him once a week, usually about what his kids were dressing up as for Halloween or what they were getting for Christmas,” Lambert said.

Investigators say Aguerreberry and his two sons were random targets who were intentionally run down by a driver Mikese Morse.

The young boys survived the incident, but their father did not.

Peter Mirose is avid cyclist who organized the memorial ride.

“He wanted to exercise with his family. Did he expect that to happen? No. Do we have to ride with eyes in the back of our heads? Unfortunately, yes,” Mirose explained.

“We’re starting in front of Flatwoods Park. We’re going north up the bike path passed Hunter’s Green, and up to the New Tampa Boulevard," Mirose said.

The route took the group directly passed the memorial site on New Tampa Boulevard. Many prayed for the Aguerreberry family as they peddled passed the somber marker.

Morse has been charged with murder in connection to the case. 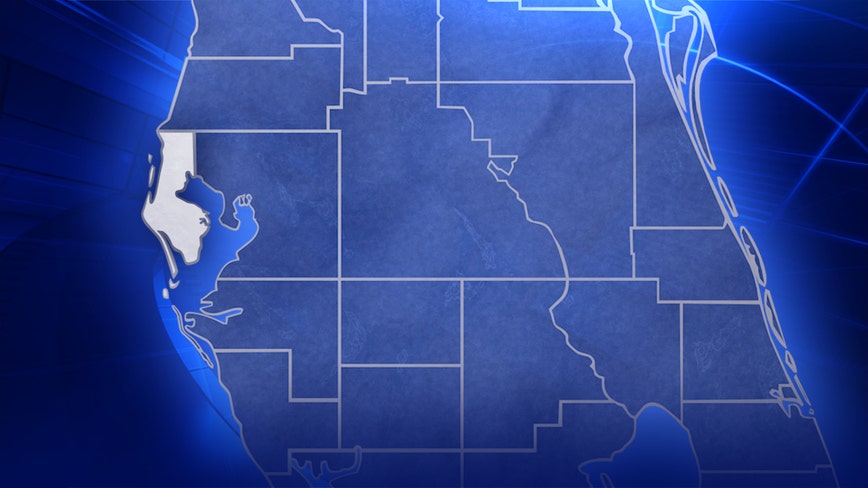