CLEARWATER (FOX 13) - A woman has been charged with DUI after police say she caused a wreck that closed the westbound lanes of the Courtney Campbell Causeway for six hours Thursday.

An official with the City of Clearwater says Paige’s Mercedez-Benz crashed into the back of a work van at 3:15 Thursday morning. The van veered out of control, hitting the guardrail and flipping over before landing upright. The driver of the van, a 52-year-old man from Clearwater, was taken to Bayfront Health St. Petersburg in critical condition.

Paige was taken to the Pinellas County Jail after being cleared by doctors at the Clearwater ER.

She has been charged with driving under the influence involving serious bodily injury, battery on a law enforcement officer, and driving with a suspended or revoked license.

The crash made for a slow commute across the Courtney Campbell. In addition to the westbound lane closures, one eastbound lane was also closed for the investigation. Officers were allowing westbound drivers onto an access road to continue onto Tampa.

According to SkyFOX aerials, the trek along the path was a slow one. At one point, a truck dropped part of its cargo - a 5,000-pound gate, onto the access road which caused further delays. It was removed after about an hour to allow westbound traffic to resume.

The aerials also showed massive delays on the westbound lanes, with traffic backed up for miles, even past the hump. All lanes reopened at about 9:40 a.m. 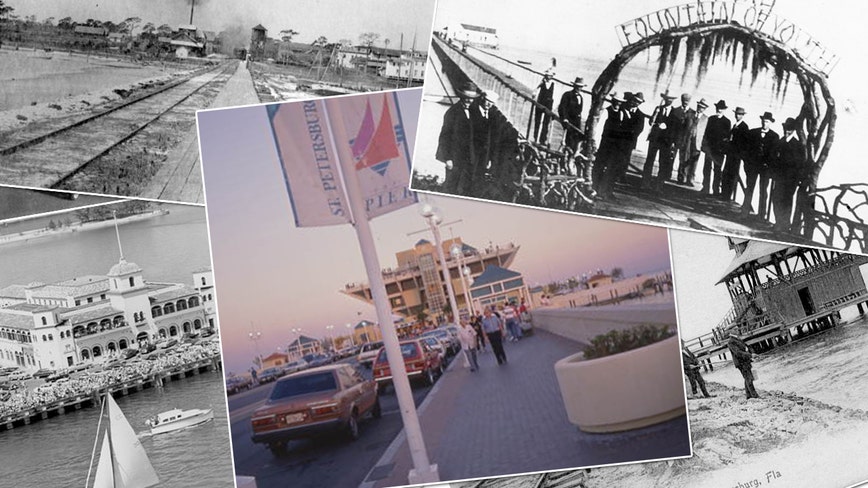 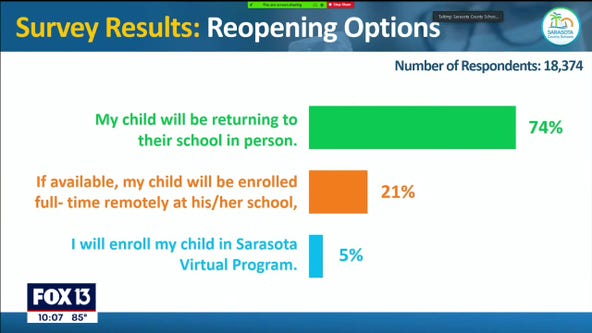