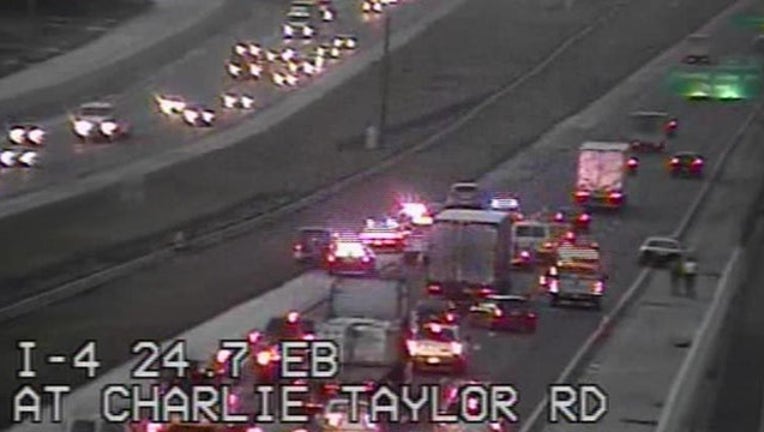 All lanes have reopened following a fatal crash on I-4 eastbound near the Hillsborough and Polk County Line.

The Florida Highway Patrol urged locals to avoid the area for hours as they investigated and worked to clear the scene.

Close to four hours later, troopers announced that all lanes had reopened.

No word yet on what caused the crash, or who was involved.